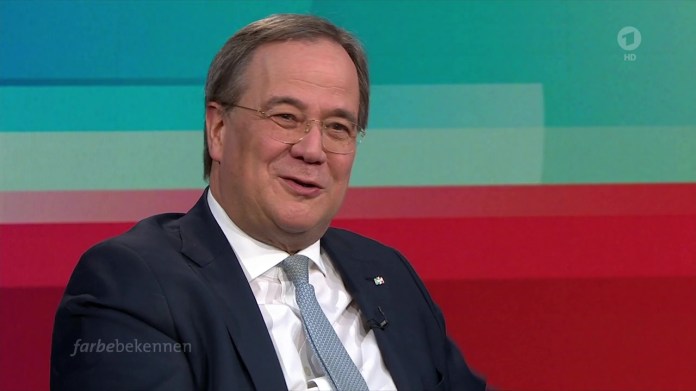 Who is campaigning for the Union as candidate for Chancellor? According to the new CDU leader Laschet, this question does not arise at the moment. In the ARD broadcast Show your colors he also commented on the inferior candidate Merz.

The  new CDU chairman Armin Laschet does not want to commit to a candidate for chancellor yet. In the ARD broadcast Show your colors he said it was crucial that the Union vote as one. “We have agreed that we will do that in the spring,” said Laschet. He will soon meet with CSU leader Markus Söder. “We’ll surely make a good joint proposal then.”

According to Laschet, the Union will not make its decision dependent on polls. “I don’t think polls decide who wins.” What matters is what the best line-up is.

When it came to the question of whether the CDU chairman had to be a candidate for chancellor at the same time, the NRW Prime Minister kept a low profile: “

The  history of the CDU has mostly been successful, even if the CDU chairman was prepared to be a candidate for chancellor,” said Laschet – added but immediately added: he was open-ended in the talks.

Laschet: Reshuffle of the cabinet is not an issue

To Friedrich Merz, the defeated candidate in the race for the party chairmanship, Laschet said: “I would have liked him to go to the presidium. He made a different decision, that’s fine.” One will speak in the next few weeks what role he could play. “

The  fact remains that I appreciate him, but reshuffing the cabinet was not an issue.”

Laschet does not want to distance himself from Chancellor Angela Merkel: “I don’t think you have to.” After the corona pandemic, major economic tasks would have to be mastered.

The se have nothing to do with the chancellorship of the past 16 years.

33 minutes for 6.5 meters: Mars rover drives over the Red Planet for the first time | message

Corona self-tests at Aldi in Cologne: “Money making for me”

Delay in quick tests: Criticism of crisis management is growing

Verstappen would be a tough team boss – sport.ORF.at

Iran: Protests in parliament against agreement with UN nuclear authority

Neighbors want to force Donald Trump to move out 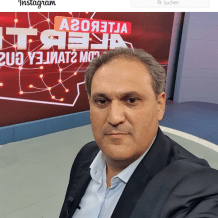