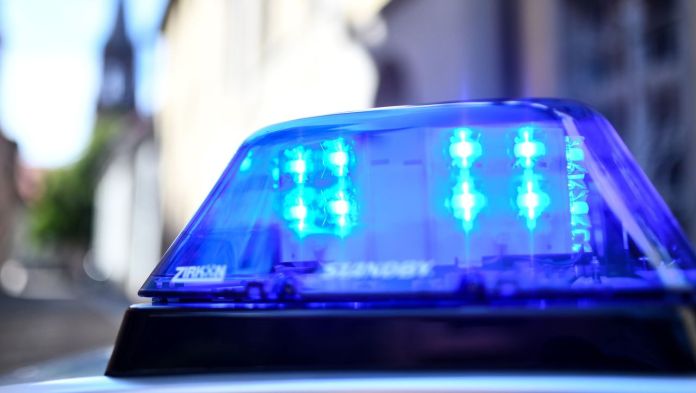 A nine-year-old passed out in Saxony-Anhalt after allegedly eating a previously unidentified object from a stranger. A 50-year-old stranger is said to have given her a “red ball” in Aschersleben and forced her to eat it, as the police announced.
The child vomited and temporarily lost consciousness. Rescue workers took it to a hospital for examination and subsequent observation.

It is still unclear what the red ball was about. There are said to have been other such bullets in the plastic bag from which the man is said to have taken the object. The police started a manhunt for the unknown man who is said to have threatened the child.

The police had a phantom picture made of the wanted man and want to question the girl again about the incident. The officers investigate on suspicion of coercion and serious bodily harm.

These corona rules apply over Christmas in Frankfurt and Hesse