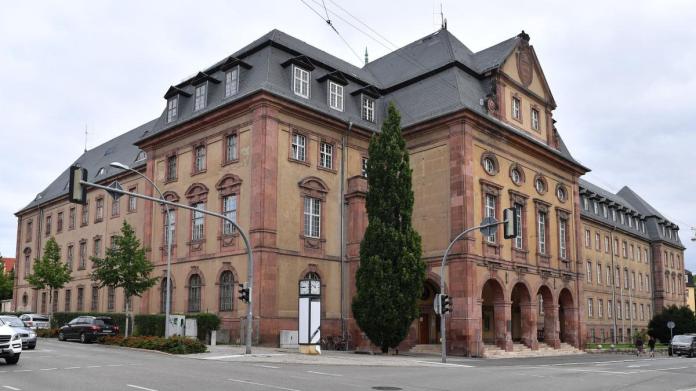 The  verdict of a district judge from Weimar caused a stir: the lawyer declared last summer’s ban on contact to be null and void. Relevant private lawsuits by the judge against the Corona Regulation are now known.

NAfter the Weimar District Court declared the contact restrictions imposed in the spring to be unconstitutional, there are reports of their own lawsuits against Corona requirements by the responsible judge. According to reports from “Bild” -Zeitung and “Focus”, the man tried several times in private last summer to take legal action against the Thuringian Corona Regulation.

Accordingly, he sued the Free State twice in urgent proceedings before the Thuringian Higher Administrative Court (OVG). In an OVG decision of August 28, according to “Bild”, it can be read that the man tried by means of an interim order to override the infection protection rules on contact prohibition, mask requirement and minimum distance. At the time, however, the court found that the applicant was “assuming a certain degree of certainty of knowledge that obviously does not exist”.

The  applications were therefore rejected. His arguments from then are very similar to his controversial judgment, which was announced last week.

The  judge ruled on January 11 at the Weimar District Court that the ban on contact as a central element of the spring lockdown in Thuringia was not lawful. In the communication from the court, the ban was declared unconstitutional and thus “void”.

The  proceedings concerned a fine for a birthday party.

The  judgment is not yet final, the public prosecutor’s office in Erfurt is now taking action against this decision.

The  public prosecutor’s office had submitted an application to the local court for admission of a legal complaint, said the authority’s spokesman, Hannes Grünseisen, on Friday in Erfurt.

The  public prosecutor wants to achieve that the judgment of the district court with the underlying determinations is overturned.

The  matter should be referred back to another judge for a new hearing and decision.

A violation of human dignity

In its judgment, the court argues, among other things, that the Corona Ordinance at the time was unconstitutional because the Infection Protection Act did not provide a sufficient legal basis for such far-reaching regulations as the ban on contact. In the meantime, the law has been refined in response to such criticism, which has already been presented in the past. In addition, the order of the ban on contact violated human dignity and was not proportionate, argued the court.

Grünseisen said that this decision should be “reviewed in order to further develop the law and to ensure uniform jurisdiction”. This is all the more necessary because the contact restrictions continue to apply. Uniform case law on their constitutionality is required.

The  infection situation in Thuringia is now much more dramatic than in the spring of a year ago and the Free State is one of the federal states most severely affected by the pandemic.

Breakdown of the premiere: Train gets stuck on a new railway...

Is there a third pandemic album coming?

“To a life full of love”: The stars in love frenzy

What Kurz, Frederiksen and Netanyahu decided

Scores for TSV 1860 in Duisburg: Erdmann with Brendienst, Mlders dives...