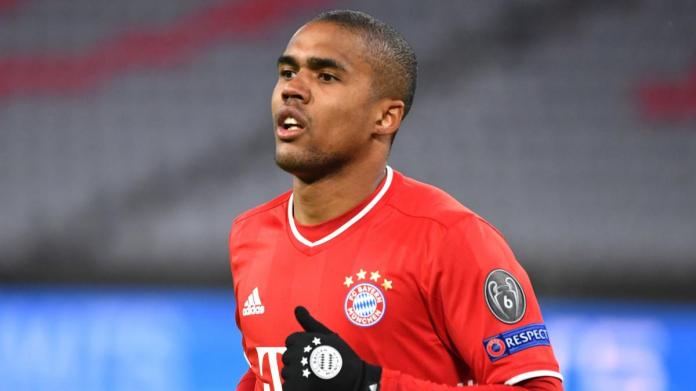 FC Bayern received their second defeat of the season in yesterday’s 2: 3 against Borussia Mönchengladbach – and that despite an early 2: 0 lead. New signing Douglas Costa, who slipped into the starting XI for Kingsley Coman, had another black day (FT-Note: 5.5.) So far, the tricky Brazilian is not really getting going with the German record champions.
It continues below the ad

Nevertheless, head coach Hansi Flick defended the 30-year-old after the game: “Douglas has done so well.” He has “I worked on the defensive and tried one or the other on the offensive”. It costs six “on a good way.”

Before kick-off, Hasan Salihamidzic, sports director of Munich, confirmed to ‘DAZN’ that no winter transfers were planned: “Of course we don’t do anything because we are very well staffed, we have many options. We are very well equipped. “ Flick had already excluded newcomers in winter on Thursday.

The door for departures – Javi Martínez and Joshua Zirkzee, among others, could leave the triple winner – is open, however, as Salihamidzic admits: “We have to see. It’s a long time until the end of January. We are not under pressure now that we have to give someone up. Just wait.”

Pope: “Christmas tree and crib are signs of hope”