Berlin (dpa / bb) – The Berlin police are now running 47 disciplinary proceedings on suspicion of right-wing extremist or racist statements. Interior Senator Andreas Geisel (SPD) said of the German Press Agency. However, the severity of the violations varies. “A number of these proceedings, five to six, are being conducted with the aim of removal from service.” Regarding the total number of disciplinary proceedings, he said: “ That is not much compared to 25,000 police officers in Berlin. But of course 47 are too many.”

Geisel, however, was optimistic. “I am hopeful at this point that the vast majority of the cases came to light from the police. That colleagues have said that there is someone who may not act on the basis of the Basic Law.” This form of a self-cleaning mechanism is a “good sign”.

According to Geisel, the police must deal with this problem openly and aggressively. “ You have to raise the issue with the police and object, to oppose it.” The Senator left open whether too little had happened in this direction in previous years, but he emphasized. “The police also learn. It doesn’t get any less if they keep it quiet or think they have to cover it up in silence so that the others are not discredited. It only becomes different if it is openly addressed.”

A number of problematic incidents had become known in the past few years. Most recently in October a chat group of police officers with 26 members, several of whom, according to the prosecutor, exchanged messages with racist content or swastikas. Police chief Barbara Slowik had said: “ We have colleagues with right-wing extremist ideas in our ranks. Unfortunately that is the case.” But there are very, very few.

FFP2 masks: This is how drugstores and pharmacies are set up in Berlin

V-Day among the British: The first corona vaccination has been administered

Suspended for four games after a spit attack 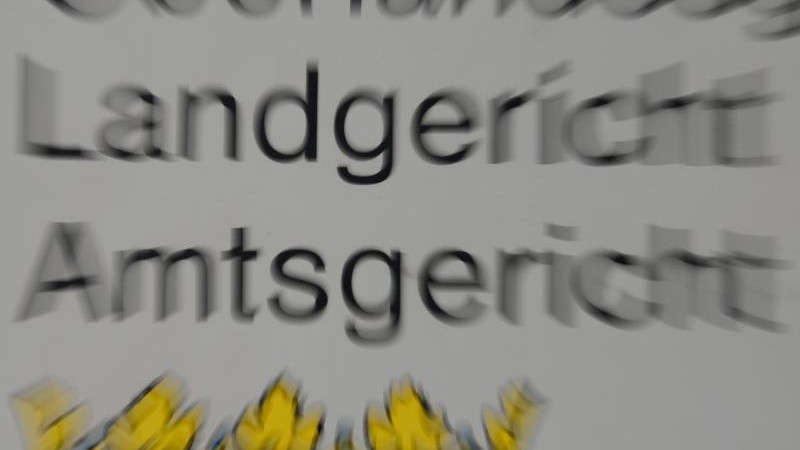 Child molester comes into the house via Playstation – BZ Berlin