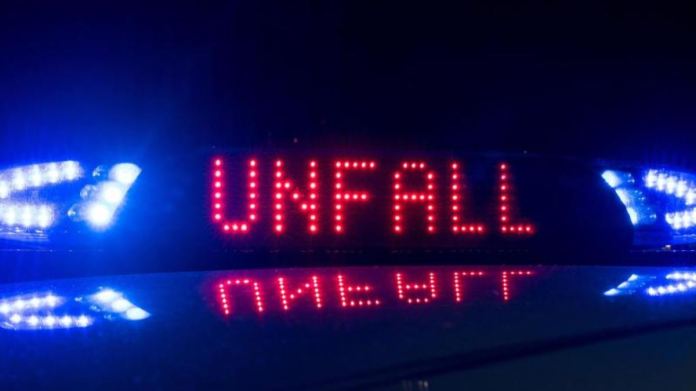 Potsdam (dpa / bb) – At the weekend, two motorists in the districts of Elbe-Elster and Märkisch-Oderland were killed on Brandenburg’s roads. According to the police spokeswoman, there were also 43 injured.  The  Brandenburg police situation center counted a total of 282 accidents between Friday and Sunday. In 32 traffic accidents people were injured or killed, in the remaining 250 only property damage occurred.

On Saturday, a 42-year-old driver in Finsterwalde (Elbe-Elster) hit a tree with his vehicle and died. He came off the road between Lindthal and Massen-Niederlausitz with his car and then collided with the tree.

Amira Pocher speaks of a dramatic birth – “I felt: something...