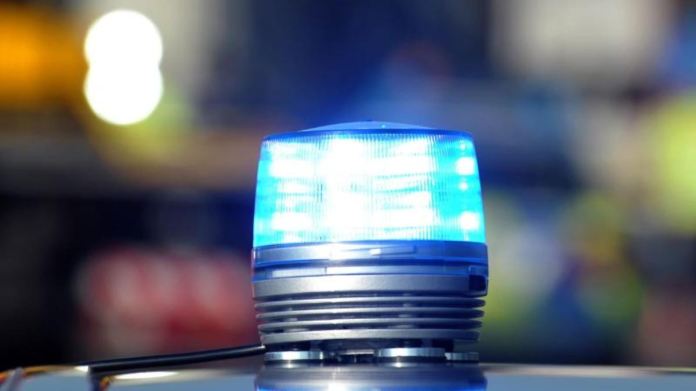 Zwickau (dpa / bb) – The police arrested a 31-year-old man in Zwickau who hit his 58-year-old neighbor. The older of the two had initially complained about the noise from the apartment of the younger, the police said. Then the 31-year-old freaked out and hit his neighbor. He also sprayed it with a spray bottle and tried to ignite the spray – which failed. According to the police, the perpetrator had a breath alcohol level of 1.62 per mille at the time of the crime.

The clock is put forward: And again the time change greets...

No agreement yet – despite the deadline: Brexit talks continue –...

Hertha BSC is subject to Werder Bremen: Crisis is when the...