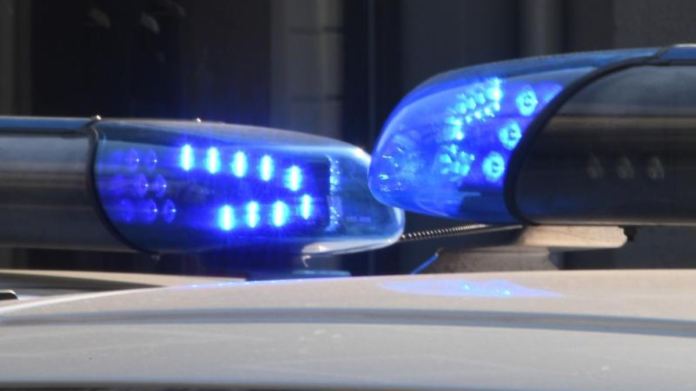 Berlin (dpa / bb) – Graffiti sprayers smeared a train in Berlin-Reinickendorf and attacked a train driver. A group of around 20 is said to have pulled the emergency brake on a train on the U6 underground line on Wednesday night and sprayed the train at Otisstrasse station, the police said. When the 57-year-old approached the group, two of the sprayers sprayed paint on his face, according to police. His glasses and a face mask protected the man from injuries, and he withdrew into the railcar.

Police arrested two suspected sprayers nearby. Paint residues on the clothes and hands of the 22 and 24-year-old men indicated a connection to the crime.

The y also had spray cans and keys with them, which should allow access to rooms of the railway and the BVG. Police officers confiscated the sprayer utensils and discovered more graffiti on a bridge, similar to the graffiti on the train.

Chelsea access Werner: “Was brought back down to earth”

“Will be exciting to see him against Max”