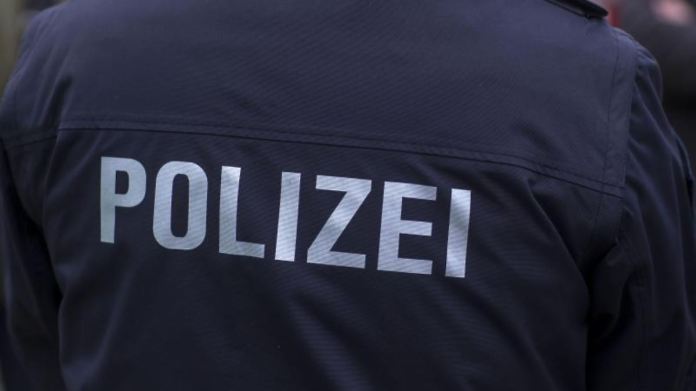 Berlin (dpa / bb) – More than 50 members of an extended family celebrated a wedding in Berlin despite the corona pandemic.  The  police dissolved the celebration in Reinickendorf in the north of Berlin on Sunday evening, as announced on Monday. A witness had observed a steady coming and going from an apartment in Hechelstrasse near the former Tegel Airport and called the police. Police arrived at around 6.45 p.m. and found 22 men, 21 women and 12 children attending the wedding ceremony.

Reports were made against the adults for violating the Infection Protection Act. 37 guests had to leave the apartment. According to the police, a child should have fallen and slightly injured during the two-hour operation. Paramedics took care of the head injury on site.

Pension insurance in comparison: Austria – a role model for Germany?... Prince Harry and Duchess Meghan are expecting a second child –...

Viewers angry about the “Pretty in Plush” finals