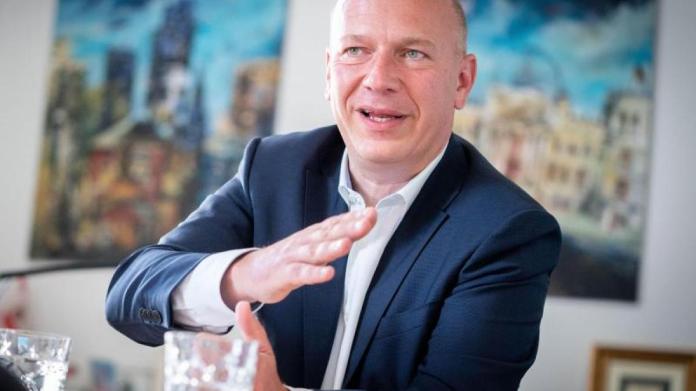 Berlin (dpa / bb) – After the election of Armin Laschet as the new CDU federal chairman, congratulations come from Berlin. “I’m looking forward to our continued cooperation,” said CDU country chief Kai Wegner on Saturday. “Now it is important to bring all the wings of the party together: the conservative, the liberal and the social.

Merz and Röttgen had “initiated important debates in the party” in the past few weeks, Wegner said. “For me you are still among the leaders our party needs. I would like both of them to join Armin Laschet’s team as team players. “

The  Berlin CDU chief spoke in his statement of an exciting and fair competition. A year ago he spoke out in favor of Merz as federal chairman. Wegner has headed the Berlin regional association since 2019.

The  member of the Bundestag wants to run as the CDU top candidate in the next parliamentary election.

Regional association of the Berlin CDU

40 new corona cases in one week!

Jungle camp: viewers rage over the ex-Bachelor – “should be ashamed”