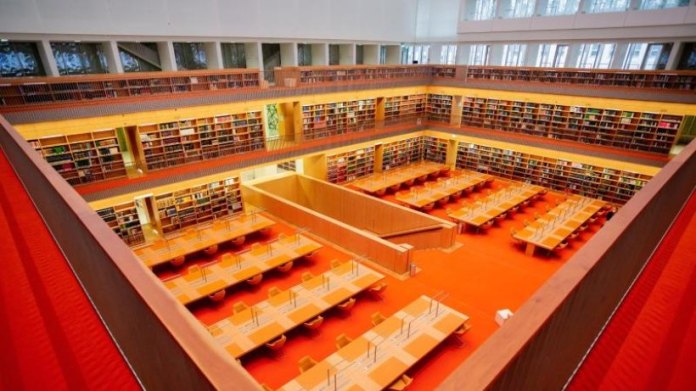 The  Berlin State Library Unter den Linden, founded in 1661, will reopen this Monday with a digital ceremony.

The  speech will be given by the President of the Bundestag Wolfgang Schäuble (CDU).

The  State Library had been renovated in several stages since 2005 while it was still in operation for 470 million euros. Regular operation cannot start yet due to the corona. As soon as the pandemic regulations allowed, the gates to the building would open.

In future, 663 workstations will be available in the six special reading rooms, in the large reading room and in group work rooms.

The  building, which opened in 1914, is one of the two locations of the State Library alongside the ensemble designed by Hans Scharoun on Potsdamer Strasse.

The  State Library is one of the world’s most important institutions of its kind and is the largest academic universal library in the German-speaking area. Around 25 million books, media and objects can be found on their shelves and archives.

The  treasures include the original scores from Beethoven’s Ninth Symphony, Mozart’s great operas such as “

The  Magic Flute” or 80 percent of Bach’s manuscripts, including the Passions.

These drugs are used in the fight against Covid-19

Cars burn in Berlin on Christmas night too – BZ Berlin

Raffl return to NHL fix – no more VSV use 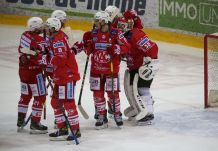 KAC in second place after victory in Bratislava