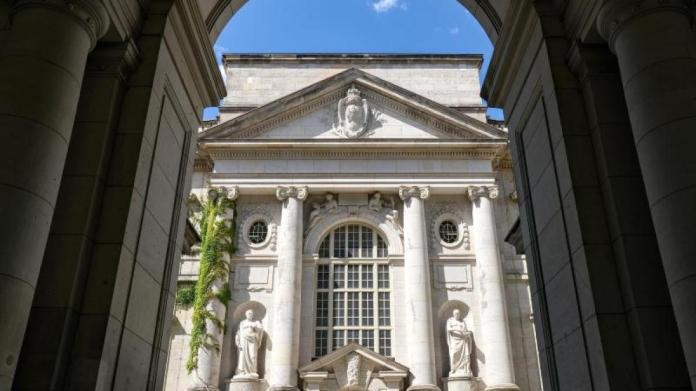 The  Berlin State Library, founded in 1661, increasingly wants to see its future in its own hands. “We wish that much more autonomy would be possible,” said General Director Barbara Schneider-Kempf of the German Press Agency in Berlin shortly before the corona-related reopening of the Unter den Linden site, which was renovated for 470 million euros, on Monday (25 January).

So far, the library, which many users call “Stabi” for short, has been working under the umbrella of the Prussian Cultural Heritage Foundation. In an analysis, the Science Council rated the work of the State Library very positively and advocated the institution’s “professional independence”.

In the reform commission for the foundation, which Schneider-Kempf intends to hear in the spring, a new umbrella structure is emerging. Leading stakeholders such as the Minister of State for Culture Monika Grütters (CDU) and Foundation President Hermann Parzinger spoke accordingly in discussions with the dpa.

The  State Library, which has been renovated and modernized without interrupting operations over the past 16 years, is one of the most important institutions of its kind in the world and is the largest academic universal library in the German-speaking region. Around 25 million books, media and objects can be found on their shelves and archives.

The  treasures include the original scores from Beethoven’s Ninth Symphony, Mozart’s great operas such as the “Magic Flute”, or 80 percent of Bach’s manuscripts, including the Passions.

History of the State Library

Corona and schools: technology is on strike, perspective unclear – with...

Corona in Germany: FFP2 masks free of charge from today –... 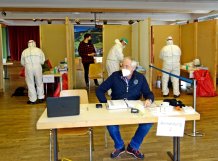 Corona mutation: Clarifications in Jochberg are in full swing