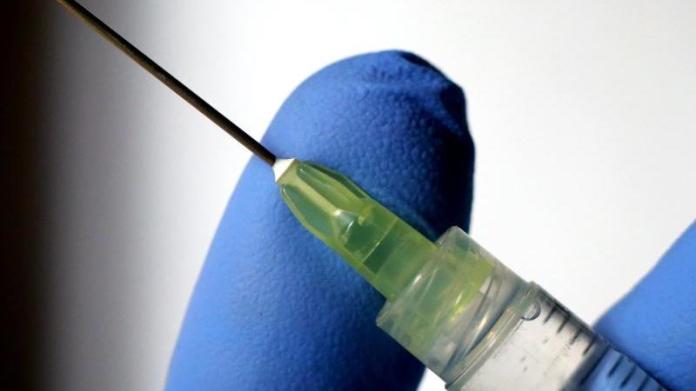 The  vaccinations with the Biontech vaccine are to be continued in Berlin as planned, despite lower delivery quantities. A spokesman for the health administration said on Wednesday. It is not intended to cancel appointments in the vaccination centers and also not to forego vaccinations in hospitals. However, fewer further vaccination appointments should initially be arranged than initially intended.

Biontech-Pfizer has changed its delivery schedule due to renovations at Pfizer’s Belgian plant in Puurs, which should create higher production capacities. According to the health administration, Berlin expects 17,550 fewer vaccine doses than initially expected in the next two weeks, even if six instead of five vaccine doses can now be used per ampoule.

In contrast, North Rhine-Westphalia has imposed a vaccination ban in hospitals. According to the Ministry of Health on Wednesday, the country is also postponing the start of vaccinations for those over 80 who live at home because of the delayed delivery of the Biontech vaccine. Corona vaccines: Austria and Denmark order on their own – politics