The  conductor Frieder Bernius leads the fortunes of the Society for Music History Baden-Württemberg as the new president. In the past three decades, Bernius has successfully campaigned for the rediscovery of works by numerous composers from the southwest and brought them back to the music world, the society praised him on Monday. “With him, a musician and a proven expert in the history of music in Baden-Württemberg will take over the post, who is equally familiar with theory and practice.”

The  society, which was founded in 1993, has set itself the goal of researching the history of music in the country, scientifically recording the historical sources and preserving and developing the country’s musical monuments. She wants music history to be understood as the basis of musical practice.

“In the majority opinion, the history of music is determined by a genius cult,” said Bernius, who was born in Ludwigshafen in 1947. Individual heads protruded from their epochs. But they grew up in an environment without which they would not have received the right support for their unique skills. “Exploring this environment can arouse just as much curiosity as being captivated by masterpieces,” said Bernius. “To orientate oneself solely on the outstanding works of an era carries the risk of a narrowing of the repertoire and of wear and tear.”

Among other things, Bernius founded the Stuttgart Chamber Choir as well as the International Festival of Early Music Stuttgart in 1987 (today: Festival Stuttgart Barock) and four years later the Baroque Orchestra and the Stuttgart Classical Philharmonic.

B14 near Fellbach: BMW driver presses VW driver and flees after...

One year of Corona: the people and the crisis

Hansi Flick’s dream player allegedly has no future at Bayern 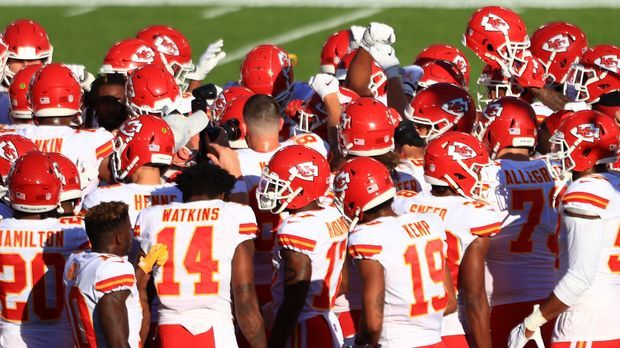 Awakened by positive tests – error with the Kansas City Chiefs