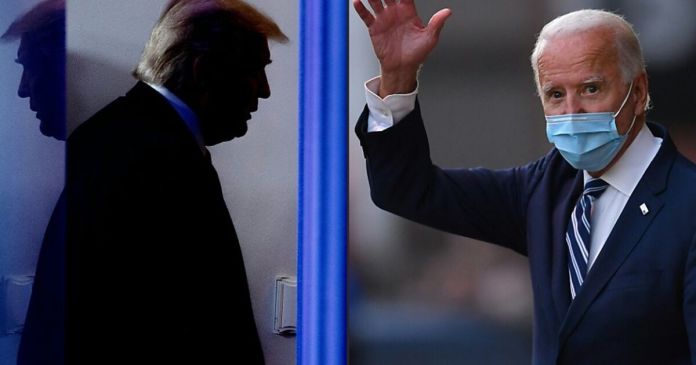 For January 21, Klain promised a series of directives that should help fight the corona pandemic. On January 22nd, Biden will also instruct the government authorities to take immediate measures to provide economic support to people particularly affected by the crisis. More measures are to follow by February 1 to change the US’s course in the pandemic, fight climate change, promote equality between ethnic groups and rebuild the economy, Klain said. “And, President-elect Biden will show America is back and take action to regain America’s place in the world.”

Klain’s overview of the first ten days of Biden’s tenure made it clear that with the future US president, more predictability should move into the White House. Corona wave: Greece is a warning example – also for Germany

The miraculous transformation of Bodo Ramelow