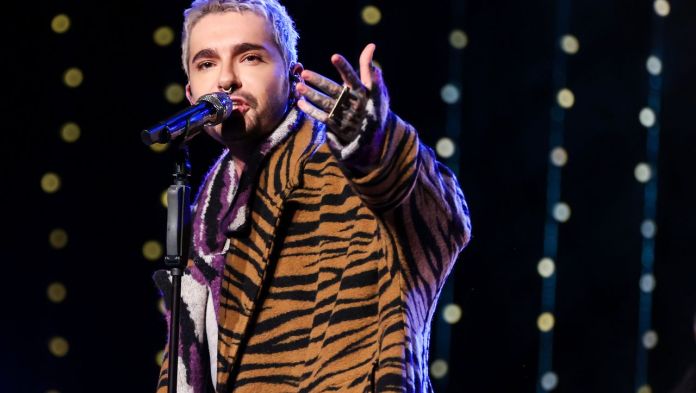 As a teenager, Bill Kaulitz had a crush on Nena. “Her crystal-clear, youthful and naive voice threw rebellious texts and heartbreak through our room,” writes the front man of Tokio Hotel in his autobiography “Career Suicide – My First Thirty Years”, which will appear in early February.
“I felt an indescribable feeling, as if a missing cog was being put in my heart so that it could finally beat properly!” When he met her backstage at a show at the age of 15, the singer had him in her arms taken and pressed. “I was in love straight away.”
Over the years, the euphoria subsided, but never really ended: “Funny, even today Nena is one of those people who make me a little excited when I meet her,” says Kaulitz.

He was a teen idol with a manga emo hairstyle and no older than his young fans. In the meantime, as Kaulitz writes in his book, the 31-year-old sees himself as a survivor of a high-flyer success war and stalker hell (read the SPIEGEL interview here, in which the Tokio Hotel singer was early about the price Fame, the relationship with sister-in-law Heidi Klum and his status as a queer role model speaks).

Second child is on the way: Pippa Middleton’s mother gossips 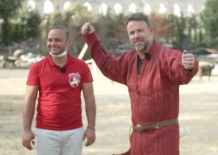 Transfer to a private clinic for relaxation

Anna Ermakova: Out and about in London: Rare photo with Mama Angela

The crime scene “Borowski and the fear of the white men” from Kiel: Mario, make a man!

The gap in the rail network is finally closed 31 years...

The most important questions and answers: Do you have to worry...

AC Milan mourns the mega series, but believes in Scudetto –... 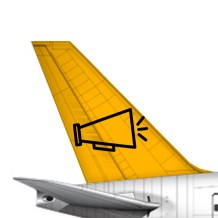 Fabric masks are prohibited on flights to and from Germany and...