Michael Vogt (23) is reconciled with his home track!

The  Swiss bobsleigh hope is rehabilitating at the two-man World Cup in St. Moritz for the botched race a year ago (18th place) and this time races to 5th place. After the first run he was still sixth.

After his appearance in the Engadin, the man from Schwyz says: “That is satisfactory. With our wide runners, we gambled that it would be warmer in the second run. That worked, but we lost a little too much in the first run to make it to the front. “

At the very front, the German bobsleighs once again show their brutal dominance. Of the four teams in front of Vogt, three come from Germany – once again «Bob-Schumi» Francesco Friedrich wins the race.

The  second Swiss bobsleigh with Simon Friedli (29) from Solothurn on the steering ropes lands in 8th place.

The  two local teams create a curiosity at the start. Vogt and Friedli both start twice with an identical time to the hundredth of a second: on all four Swiss journeys it is 5.14 seconds.

Vogt: “It was very special at the start today, because of the cold temperatures, the sled really stuck to the ice. But there are certainly not bad start times when you compare with the other nations. ” And Friedli adds: “

The re were two good starts, but we certainly still have potential if you compare it to Friedrich. We have to work on that for the 2022 Olympics. For that we will give full throttle in the summer! “ 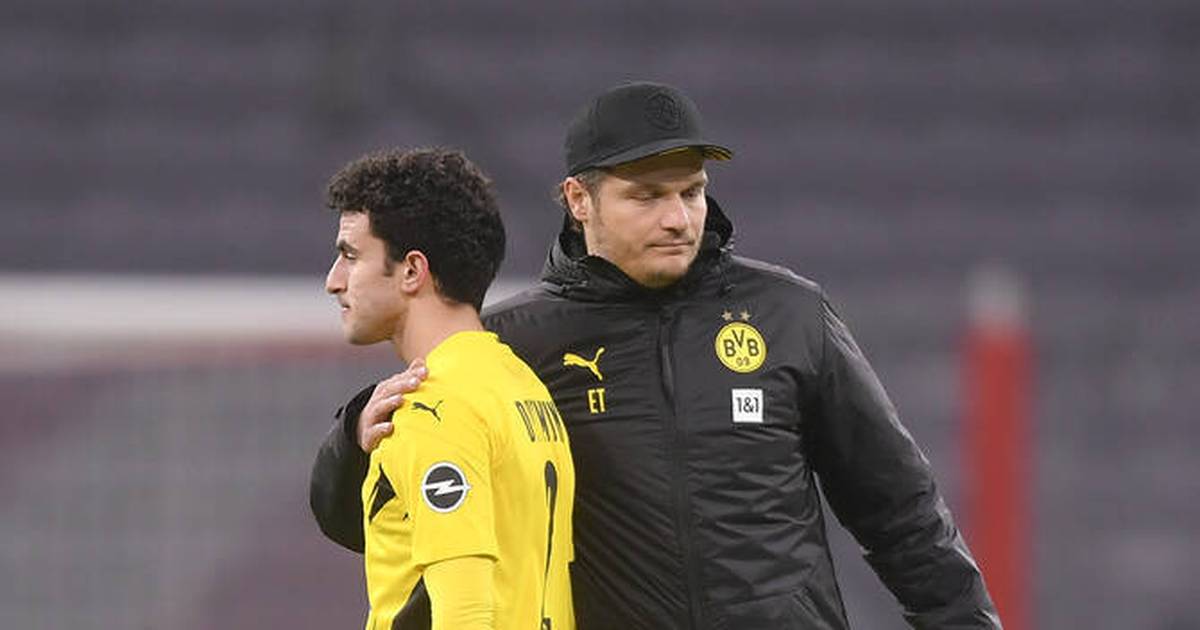 The start of the mass tests is imminent

Clear the stage for Alta Badia: This is how the giant...

Goosebumps report on F1 drama: Grosjean was ready to die in...

Can’t Drive This – Innovative co-op racer appears for PS4 and...