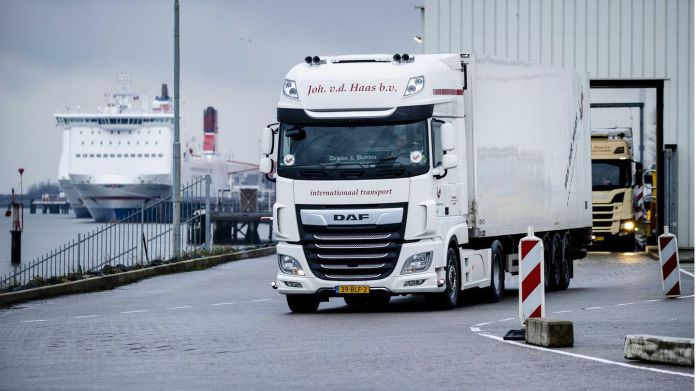 Consequences of leaving the EU
Because of Brexit: British truck drivers have to hand in their sausage sandwiches before going home

A lorry from the ferry from Harwich, England in the port of Hook of Holland. Since January 1st, new customs formalities apply to the transport of goods between the United Kingdom and the European Union
© Sem van der Wal / / Picture Alliance

British truck drivers had their provisions confiscated on their way back to the UK. Due to Brexit, it is no longer allowed to import certain foods.

Harmless ham sandwiches are apparently no longer allowed to be imported into Great Britain. Truck drivers had their provisions confiscated at the ferry in Holland. The new Brexit trade rules no longer allow animal food to be transported to Great Britain, the customs officers in Hoek van Holland explain to the drivers in a report on the Dutch broadcaster NPO1.

When the customs officers see a driver’s provisions, they ask: “Is there any meat on it?” He nods, and all the sandwiches wrapped in aluminum foil are collected. “Can’t I take the ham down and at least keep the bread?” The driver tries to negotiate. Without success. “No, everything will be confiscated,” says the officer in the port of Hoek van Holland near Rotterdam. “Welcome to Brexit, I’m sorry.” The driver took it with humor.

The British authorities had already warned against this prospect in December. “God help the poor customs officer who throws away a driver’s grocery box. I wouldn’t be surprised if they get punched when they try,” Haulier Simon Wilkinson told The Guardian. “When drivers go to Europe, they take things with them for days and weeks.”

Assassin’s Creed: Ubisoft is giving away PC offshoots – get it... 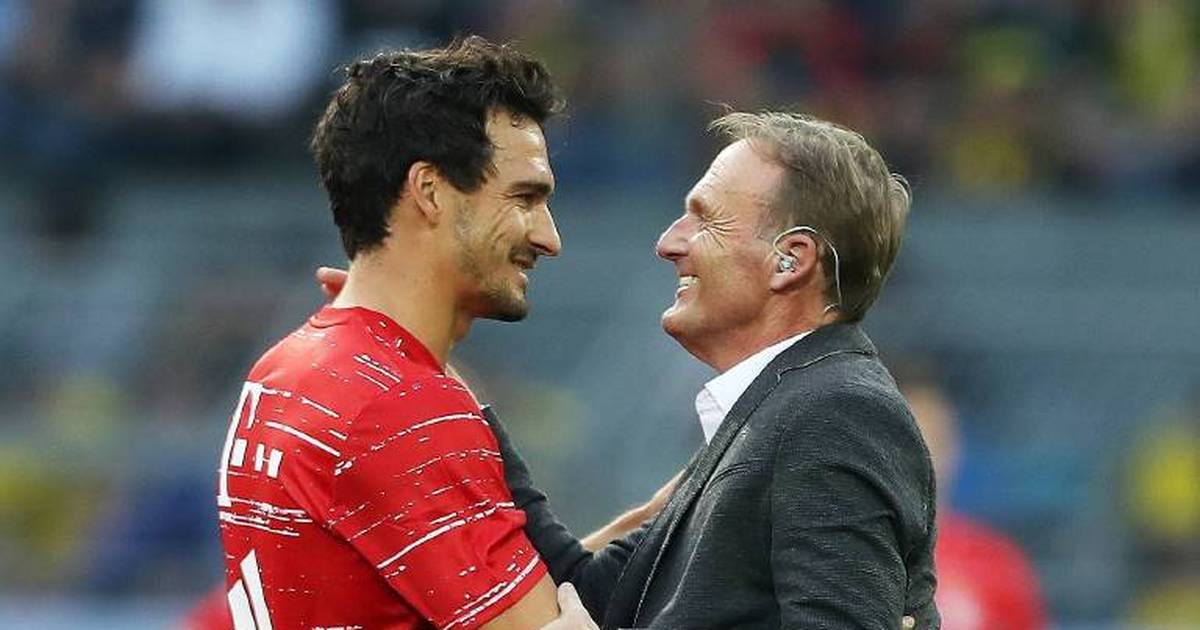 Watzke lured him away from FC Bayern