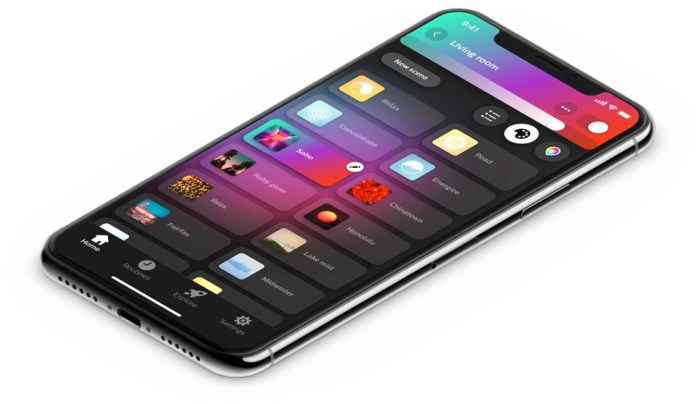 Thread: Mesh networking technology based on IPv6 didn’t seem to have caught on until the topic came up with the HomePod mini.

The  “Thread Group” was founded in 2014, we reported about it at the time.

The  goal of the Thread Group was not to simply create another standard, but to enable a network protocol based on IPv6 that is based on open standards. Networked devices should be able to communicate with each other directly and build their own mesh network. 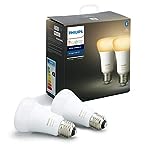 The  group now includes a whole bunch of companies, including Apple since 2018, who with the HomePod mini have now brought the necessary border router for thread to the general public in households. Companies such as Google, Belkin, Busch-Jaeger, Cisco, Eve, hager, Gardena, Ikea, Ledvance, LG, Osram, nanoleaf, somfy, tado and others are also on board – including Signify with Philips Hue, which this one is about Contribution should also go.

Thread is not basically the newly invented wheel, it also reminds of ZigBee in some respects, but also does things differently. I already broke the whole thing down in this post. You want to be IP-based, mesh-capable and robust. In addition to the HomePod mini, eero Pro and Nest Wifi should be able to become border routers. Even with already existing smart home components, things can work well for curious users – because firmware upgrades sometimes allow thread functionality.

The  latest example are Eve products. But thread shouldn’t be seen as the absolute miracle weapon. Here I then draw the bow to the actual topic.

Signify, who are behind Philips Hue, are part of the Thread Group. It goes without saying that in the long term you will also see what happens there. Surprisingly, even back then, people stopped selling only smart lamps that required the bridge. Instead, like Eve in the past, they use the “bad” Bluetooth with its limitations. 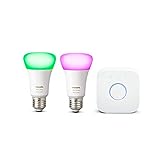 After the HomePod mini, the question naturally arose as to what it looks like with Thread and Philips Hue. Addressed on Twitter in the first week of January, there was still nothing to report. Quote: “We have no plans or information about it”. In the meantime this should look different. However, there will obviously be no updates for the lighting solutions themselves, but the bridge should be able to become thread-capable:

“We intend for the Hue bridge to support the CHIP protocol so that the Hue devices connected to it are available to the CHIP ecosystem. Since the lamps do not directly support CHIP or Thread, but continue to be based on ZigBee, they cannot transmit thread messages for native Threaded devices because they are in a completely different network, ”the Hue makers explain in more detail.

At some point, Philips will probably think about it and introduce other products that may work directly in the thread network. But it will take some time until then. We won’t get rid of the Hue Bridge anytime soon. It acts as an automation hub and supports functionalities that are not yet available in HomeKit. And even with Nanoleaf, which currently rely heavily on thread, there are restrictions. HomeKit? Sure – but the Essentials don’t support Alexa or Google Assistant, for example.

Amazon links are included in this article. Clicking on it will take you directly to the provider. Should you decide to buy there, we will receive a small commission. For you, nothing changes in the price.

This is how worship goes by far in Berlin – BZ...

To hell with Flash! Here’s how to get rid of...

Edith Stehfest’s rapist has to go to jail

Why the Lauberhorn race posed a health risk