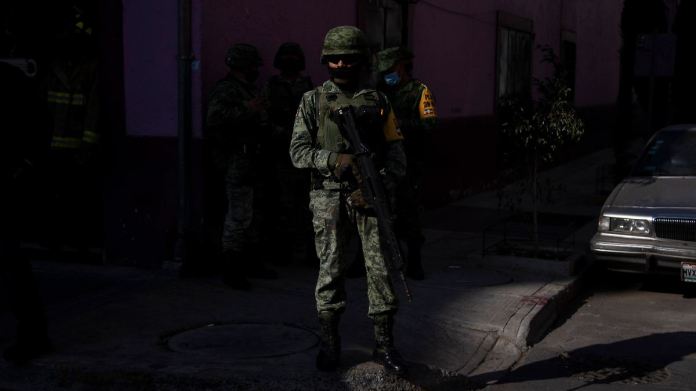 A bloodbath breaks out in Mexico City in the early hours of the morning. Unknown attackers shot a total of five people in one attack. A local cartel member is said to be among the dead.
Five people were killed in an armed attack in Mexico City. This came out of a communication from the Security Secretariat of the Mexican capital that the Attorney General of Mexico City has opened an investigation. According to Mexican media reports, one of the victims is believed to be Roberto Erasmo “N” alias “El Robert”, a suspected member of the local cartel “Unión Tepito”.

The  attack occurred in the capital district of Miguel Hidalgo, according to the security secretariat. Initial reports indicated that the police that had been called were calling for medical attention. Three of the five men who were shot died on the spot, while two others – “El Robert” and probably his cousin – died from their injuries later in hospital.

The  metropolitan area is the most populous in North America with around 22 million inhabitants. Like all of Mexico, the capital suffers from high rates of violence. In the country with 130 million inhabitants, almost 100 murder victims were registered per day in 2019 – in Germany there were a total of 245 in 2019.

Much of the violence is caused by cartels and gangs that are involved in drug trafficking, kidnapping and extortion and engage in distribution struggles or take revenge. Often the gangsters have connections with local security forces. Most of the crimes in the country are never solved. 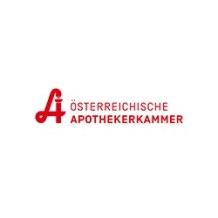 Police have evidence of a second attack Children’s books by Dr. Seuss are no longer printed – culture

Paris wants to bring the curfew forward by two hours

Mick Schumacher: “You shouldn’t be too intimidated” – Formula 1

After vaccinations: Corona outbreak in nursing home in Itzstedt | ...

Why a turbo vaccination is not possible in Germany

News from the National League – End of the season for...