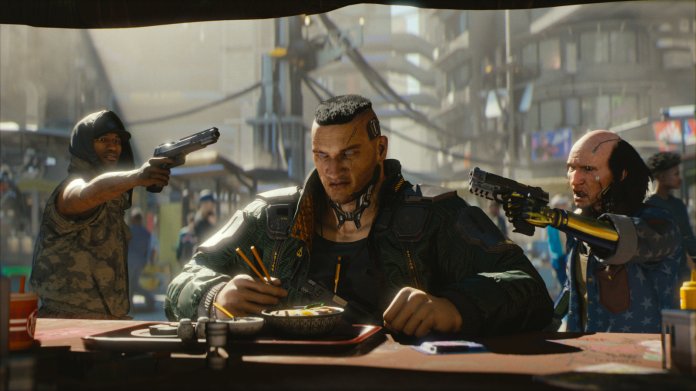 The Polish development studio CD Projekt RED has published a video in which the co-founder and CEO Marcin Iwinski “apologizes”. I put the verb in quotes because it’s actually a PR message and not a real excuse. So you repeat the dubious statements that you preached before: Essentially, the development of the game was oh so complex and the state of the console versions was underestimated.

These are of course statements that you have to be extremely skeptical: CD Projekt RED may have been aware of the disastrous launch condition of the PS4 and Xbox One versions. After all, it was not without reason that no test versions of those versions were released before the game was released. All reviews therefore initially only referred to the PC version, which was in much better condition when it was launched on December 10, 2020. But this topic is hardly discussed and only refers to having worked on the console versions to the end.

A particularly piquant detail is bypassed completely: CD Projekt RED prohibited testers from using their own video material for their reviews of “Cyberpunk 2077” before the launch. Only official material was allowed. That was extremely unusual, but is no longer commented on. This also suggested that the developer was aware of the poor condition of the game before the launch and that the decision was nevertheless made to publish the title.

Another factor that weighs heavily: CD Projekt RED got caught up in the next controversy when buyers were referred to apply for refunds without consulting Microsoft and Sony. This annoyed not only gamers, some of whom received rejections from the manufacturers, but also the console providers themselves, who were taken by surprise. The managing director of Poland also ignores this topic in the video. 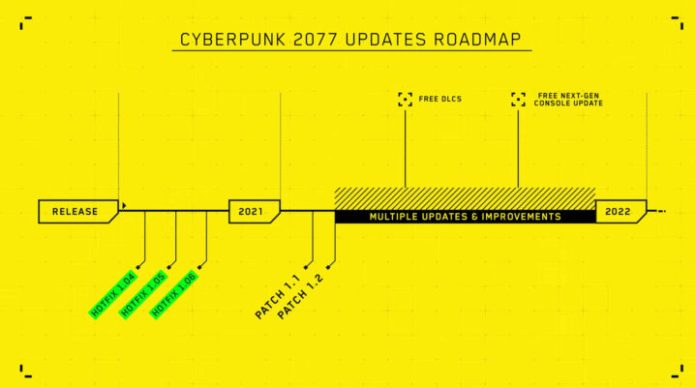 So what’s left? Appeasements and excuses – that’s my opinion. However, a few interesting bits of information are:

Raspberry Pi Pico costs 4 euros and uses its own chip... Brazil: Corona vaccination as a weapon in the election campaign