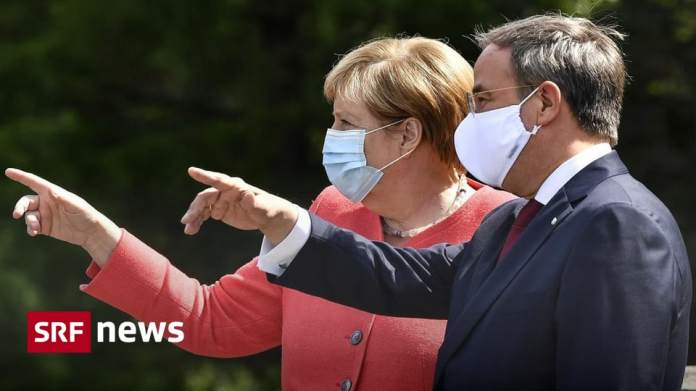 Author:
An analysis by Peter Voegeli


The  old soccer adage applies: after the game is before the game. Armin Laschet has won the fight for the party chairmanship, but he is not yet a candidate for chancellor of the CDU and CSU Union.

The  two parties will decide this together at the beginning of April. But as CDU leader he has the first right of access, because in the joint parliamentary group the CDU is four times stronger than its sister party CSU.

But: Laschet ultimately only won because the CDU is a party for which political power is the decisive criterion. Friedrich Merz has many fans in the CDU, but the party establishment in particular does not trust him to address a broad middle-class population in the federal election. And that is the key question.

Questions are always questions of power

But Armin Laschet also has to ask himself this question. He is always – a parallel to Angela Merkel – criminally underestimated. You don’t just win an election in the most populous state of North Rhine-Westphalia (NRW). And Laschet governs silently in NRW together with the FDP, although only with a majority of just one vote. Laschet is both: Rhenish cheerfulness, but also tough.

In the spring, when the decision is made, he will have to ask himself whether he will bring more votes to the Union – CDU and CSU – than Markus Söder. In the latest polls, 54 percent of Germans are in favor of Markus Söder as Chancellor, twice as many as Armin Laschet. This will not voluntarily clear the field for the ambitious from Bavaria, but it could be that the party suggests to him.

Health Minister Jens Spahn of the CDU has not given up his ambitions for the Chancellery either, although he has lined up behind Laschet, Laschet and Spahn started as a duo: the former as party leader, the latter as party vice. But today Spahn was elected as one of the five deputy party leaders with the worst result.

The  fact that he got involved in the digital question and answer session at the party congress with a promotional speech for Laschet caused a stir.

The  party has no problem with his ambition, but he is often perceived as disloyal. Politically, the sluggish vaccination start flies around his ears.

It is currently more difficult to become a candidate for chancellor of the Union than Federal Chancellor in Germany, because the Union leads very clearly in the polls. Even after today’s election, Markus Söder remains the most promising candidate. He is promoting a black-green government. And don’t let yourself be fooled. Even if he will attack the Greens in the election campaign, he wants black and green. But in the election campaign, both future partners want to distinguish themselves and get as many votes as possible. 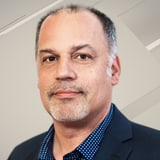 Peter Voegeli has been an SRF correspondent in Germany since summer 2015. He has been working for Radio SRF since 2005, initially as a USA correspondent, then as a presenter for “Echo der Zeit”. Antennas in their sights – blackmailers threaten Swisscom, Sunrise and Salt – they want millions for children

Palast takes a stand on allegations of bullying against Meghan

Siemens and Deutsche Bahn show the regional train of the future The spiritual successor to Left 4 Dead at a glance