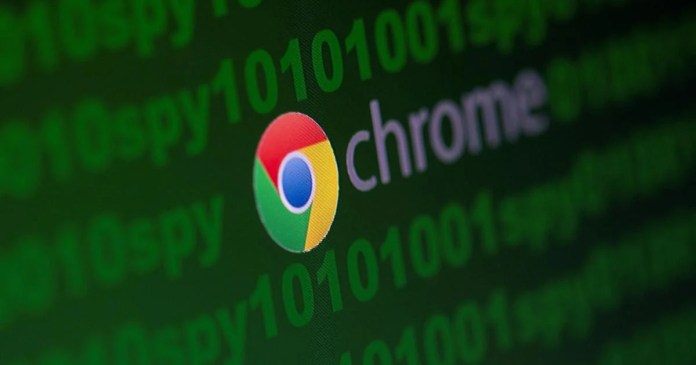 The  rollout of Chrome 88 has already started.

The  new Chrome release closes 36 security holes and also brings some other improvements.

Among other things, the password check has been revised. It now warns not only about compromised but also about weak passwords. A new button should make it easier to change insecure passwords and leads directly to the website on which the password can be changed.

The  location query has also been redesigned. If the browser wants to query the location, a corresponding information field now appears in the address line.

The  actual query is only shown after a click.

For more and more users, the browser now only shows the domain name instead of the full URL.

The  full address can only be seen after clicking on the address bar. Not all users will like this.

The  function can be deactivated via the context menu.

If the screen has been shared with other users, notifications are no longer displayed in the browser window with Chrome 88.

In addition, Google has also tweaked the performance of the browser and Adobe’s Flash Player, which was finally discontinued at the end of last year, has been removed.

2278 new infections in Austria and 46 deaths

Austria’s great talents: We will hear from these people in the...

Terror in Paris: Judgments in the “Charlie Hebdo” trial

10 instead of 5 people allowed: “Relaxing private meetings is risky”