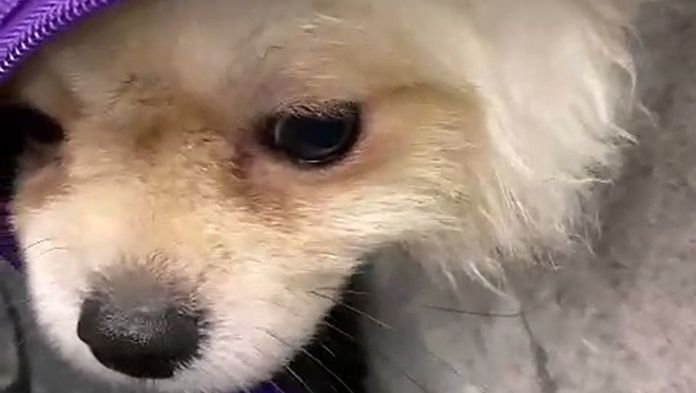 Customs officers discovered two small dogs hidden in a sports bag at Cologne-Bonn Airport. A 24-year-old tried to smuggle the dwarf tip past customs on Wednesday, the main customs office in Cologne announced.
Accordingly, the woman passed the exit for goods not subject to declaration and was stopped and checked there by customs officials. “After the traveler had already placed her luggage on the conveyor belt of our X-ray system, a colleague noticed that something was moving in a sports bag,” said a spokesman for the main customs office. “When opening the hiding place, two dwarf spikes came out.”
The  woman said she had bought the dogs for 3300 euros in Turkey. Criminal tax proceedings were initiated against them. In addition to the import duties for the animals amounting to almost 630 euros, she also had to pay 700 euros security deposit for the pending procedure. She was able to take the two dogs with her; there were no problems with the animals’ documents. 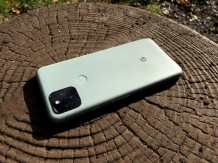 Doctors not only warn against the iPhone – other cell phones...

Coronavirus: For restaurants and ski lifts in the Kufstein district you...