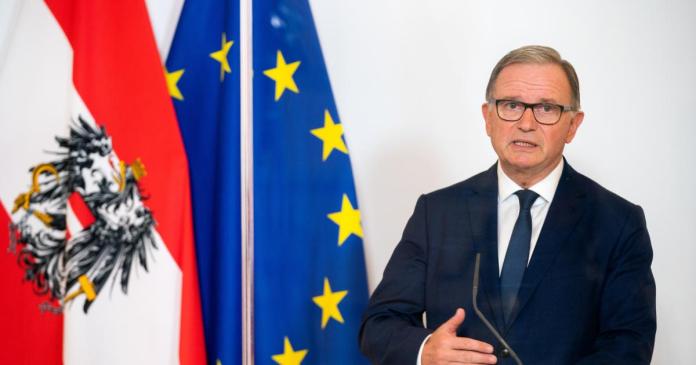 The Chamber of Commerce considers the corona “entry tests” proposed between the government and state governors to be a “sensible measure”. General Secretary Karlheinz Kopf said on Tuesday that he could imagine that a test must be presented when entering cultural institutions, hotels or restaurants. A negative test would become a “second ticket”. This measure should continue until a sufficient number of people have been vaccinated.

Cheaper than a lockdown

The government did not comment on Tuesday. Kopf justified his request in the Ö1 “Mittagsjournal” on the one hand by saying that the risk of infection would be “significantly lower or practically zero”. On the other hand, this would be an incentive for the permanent, nationwide tests, on which the government basically already agreed with the state governors on Monday. The WKÖ General Secretary advocated nationwide tests once a week and emphasized that these would be much cheaper than a lockdown, which he put at almost two billion euros per week.

Kopf announced that the Chamber of Commerce would ask companies to provide a test infrastructure. Around 25 percent of all businesses with more than 50 employees could participate. This could reach around half a million additional employees.

Some of the companies are already doing this, said Kopf. However, he emphasized that this must be integrated into the public test strategy and advocated that the companies should also be financially compensated for this.

The President of the Chamber of Commerce, Harald Mahrer, had previously advocated a massive expansion of the tests. Regular, comprehensive corona tests would reduce the number of infections just as effectively as a lockdown, but would be much cheaper, Mahrer also argued in the KURIER interview at the weekend.

The liberal General Secretary Michael Schnedlitz rejects all of these proposals: “This reflects the ÖVP’s megalomania; Such a forced control of our citizens is unthinkable and contradicts all decency. If you consider that Kopf is also a member of the National Council, that is also a shame for our parliament. ”

Kalayci warns of the spread of the virus mutation: New B117... 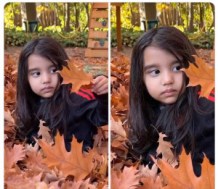 SPD delegates: Why are politicians allowed into the stadium – but... 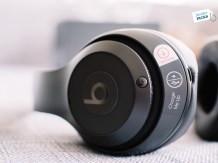