Federal Justice Minister Christine Lambrecht has again spoken out against compulsory vaccination in the fight against the coronavirus. “The federal government has clearly stated that there will be no obligation to vaccinate against Corona. The word of the federal government applies,” said the SPD politician of the “Rheinische Post”. “If people are convinced of the safety and effectiveness of the vaccination, the vast majority will get vaccinated.”

It is a matter of common sense and responsibility to protect yourself and others through vaccination. “This also applies where vaccination is particularly important: in hospitals, old people’s and nursing homes,” said the minister.

Spahn wants to keep his word

Federal Minister of Health Jens Spahn also categorically rejected the compulsory vaccination for nursing staff. “I gave my word in the Bundestag: In this pandemic there will be no compulsory vaccination,” said Spahn on Deutschlandfunk. “We rely on education and information,” emphasized the health minister.

Bavaria’s Prime Minister Markus Söder had discussed mandatory vaccination for nurses on Monday and suggested that the German Ethics Council should deal with it. Such a step is necessary to protect the residents of old people’s and nursing homes, argued Söder.

Spahn spoke of an “excited debate”. “Three or four days ago it was about an alleged shortage of vaccine, and now we are already talking about mandatory vaccination that can only be introduced if you have too much vaccine that cannot be vaccinated,” said the CDU -Politician. Spahn urged appreciation for the care workers who have one of the “hardest jobs” in this pandemic. “I think we should talk to them about vaccination,” said the minister. According to his own information, he wants to talk to nurses from all over Germany at a digital event in two weeks.

The chairwoman of the German Ethics Council, Alena Buyx, stated in the daily topicsthat the scientific advisory body had ruled out a general vaccination requirement for ethical reasons. However, it could be permissible under certain circumstances to consider an area-specific vaccination requirement. One reason for compulsory vaccination could be, for example, if the protection of particularly vulnerable people is only possible if those who care for them are vaccinated. Before that, however, “a lot more knowledge” would be needed as to whether the vaccination would prevent other people from being infected. “Unfortunately we don’t know that yet,” said Buyx.

The Munich medical ethicist said she was “relatively confident” that the willingness to vaccinate will increase. Especially with the fear of new mutations in the virus, vaccination is the only individual protection against a corona infection.

The President of the German Medical Association, Klaus Reinhardt, also emphasized in the “Rheinische Post” that the federal government had repeatedly made it clear that there would be no general obligation to vaccinate against the coronavirus: “That this should also apply to health care workers should actually be To be taken for granted. “

Reinhardt emphasized that there was a shortage of staff, especially in nursing: “If the corona vaccination is made a prerequisite for an activity in this area, it must also be clarified how to replace the specialists who are not ready for a vaccination.”

Söder got a tailwind from the North Rhine-Westphalian Prime Minister Laschet. He told the newspapers of the Funke media group: “The willingness to vaccinate, especially among nurses, is still too low. That must be significantly better.” It is therefore right to think about how the vaccination rate can be increased with the involvement of the Ethics Council. He rejects a general compulsory vaccination in the population because it destroys trust in the vaccine.

The CSU European politician Manfred Weber also stood behind his party leader Söder. “It makes you think that there is apparently not a sufficiently high willingness to vaccinate, especially in the highly sensitive and particularly affected areas, such as in old people’s and nursing homes,” he told the “Augsburger Allgemeine”.

Before the federal-state consultation: calls for stricter lockdown 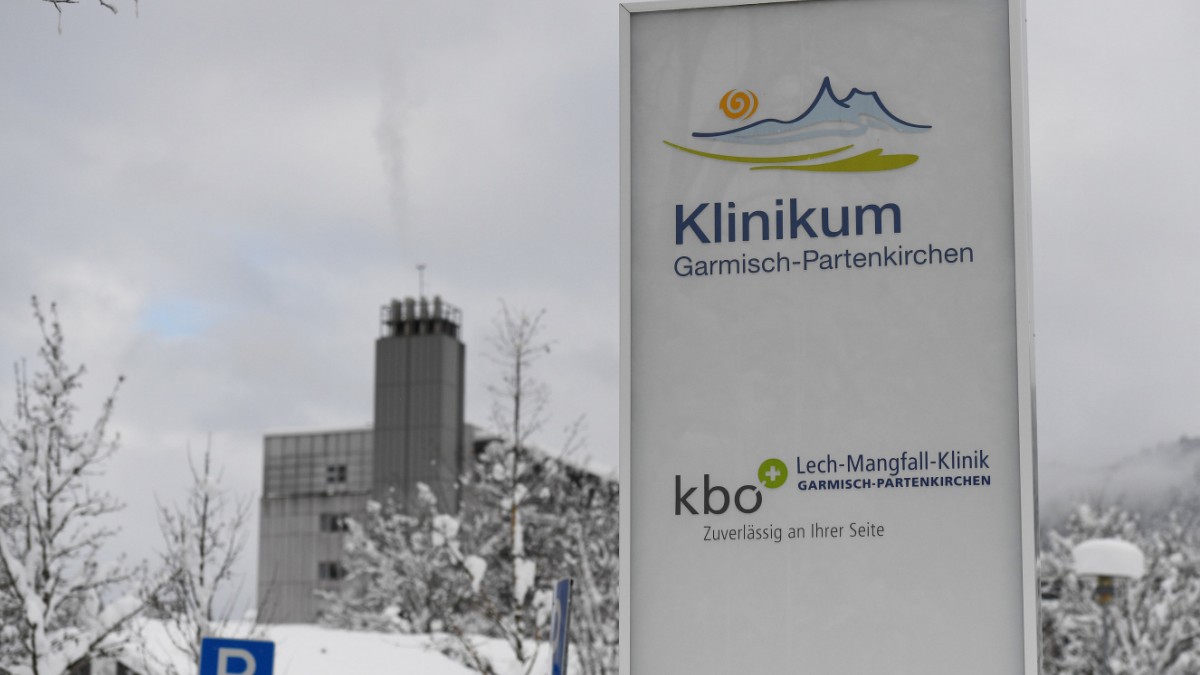 Are you interested in BVB? This is the status between F95 and Siebert

Sanctions because of Nord Stream 2: Trump still carries out the threat

Corona vaccination in Germany – can citizens decide on the vaccine?

Money glut and savings wave: The Germans conjure up inflation

Rewe employee is afraid of cats – the reaction makes the...

The armed forces increase controls at the borders – Coronavirus Vienna