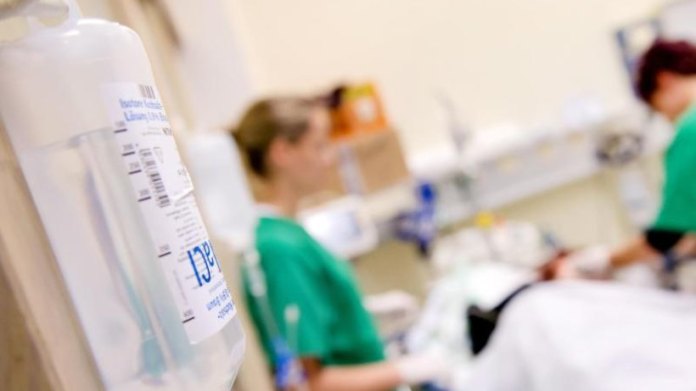 Berlin. In Berlin, people have died in connection with the virus since the beginning of the corona pandemic in 1996. 39 new deaths were reported within 24 hours, according to the Senate’s situation report on Thursday.

The  target in Germany is to get fewer than 50 new infections per 100,000 inhabitants in seven days.

The  corona traffic light continues to show red for the 7-day incidence – as is the case when the intensive care beds are occupied by Covid 19 patients (30.3 percent).

The  R-value fell to 0.73 according to Thursday’s numbers. It describes how many people an infected person infects on average. In order to slow the pandemic, this value must be significantly lower than 1.

The  health administration reported 901 more reported corona infected people on Thursday, 732 on Wednesday. A total of 115 517 people have been reported infected in Berlin so far, of which 99 213 are considered to have recovered.

The Greens lose their stronghold Stuttgart (D) to the CDU Italy is building mobile vaccination centers – also a model for...