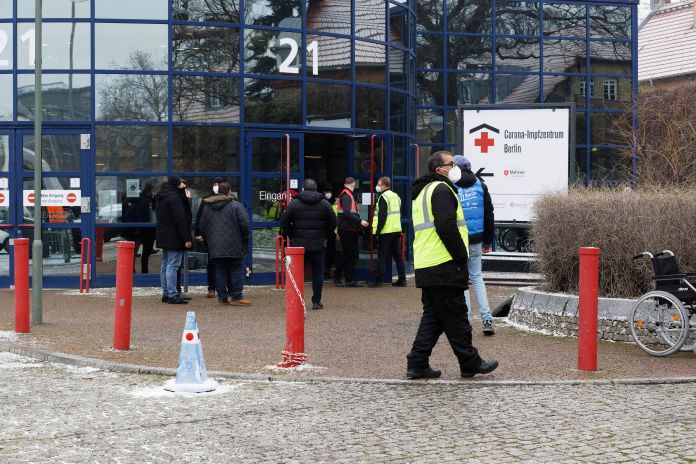 BerlinWith the so-called seven-day incidence, Berlin is still very clearly in the red. 163.3 new infections per 100,000 inhabitants were reported within a week, according to the Senate’s situation report on Monday. This is similar to Sunday, when the value was 160.2.  The  target in Germany is to have fewer than 50 new infections per 100,000 inhabitants in seven days.

In Berlin there are still no restrictions on freedom of movement. If the limit of 200 new infections per 100,000 inhabitants is exceeded, people should only be allowed to move a maximum of 15 kilometers away from the city limits.

The  corona traffic light remains on red with the seven-day incidence – also when the intensive care beds are occupied by Covid 19 patients (30.5 percent).

The  traffic light continues to show green for the reproduction number (R value).

The  R-value on Monday was 1.05. It describes how many people an infected person infects on average. In order to slow the pandemic, this value must be significantly less than 1.

The  health administration reported 544 additional corona infected people on Monday, more than on Sunday with 284 new infections. However, fewer new infections are usually registered on the weekend. A total of 113,060 people have been reported infected in Berlin so far, of which 95,722 are considered recovered.

Which states can help out Europe? 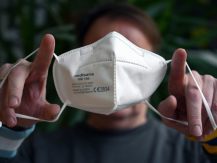 Corona death in the Neumarkt Clinic: Relatives are not allowed to say goodbye – Neumarkt

After Delle 2020, Vienna Airport is hoping for the current year

Sales start of the sets: The corona self-tests are coming

Spring session: One of 617 tests was positive