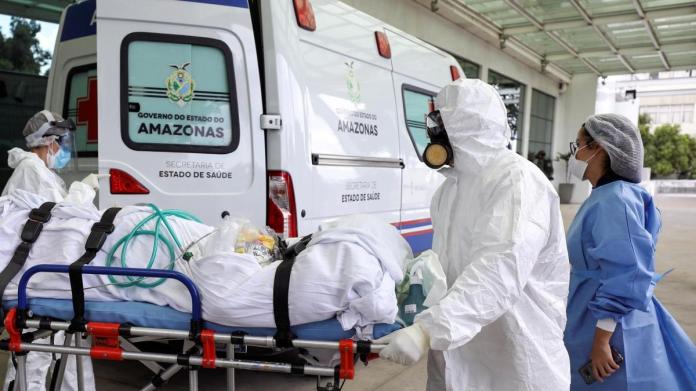 The  world’s lungs are running out of oxygen

In Manaus, in the middle of the rainforest, the drastic increase in the number of Covid 19 patients can hardly be ventilated. Doctors and nurses use hand pumps to fight for the lives of their patients.

The  expected herd immunity did not occur.

“So many people are dying. Please help us. Oxygen! ”Calls the desperate nurse into the cell phone camera.

The  clip of the crying woman, which is said to have been recorded this week in the Amazon metropolis of Manaus, was viewed more than three million times on the Instagram social network within a few hours. And should document how dramatic the corona situation is in the Brazilian metropolis.

The  short video moves Brazilians like it has not done since the outbreak of the pandemic.

A few weeks ago, scientists were still discussing whether the metropolis of Manaus had already achieved herd immunity.

The  city with its 2.2 million inhabitants is located in the middle of the Amazon rainforest, which is also known as the “green lung” or “lung of the world”. Initial tests by the University of São Paulo months ago allowed this thesis, but the scientists also warned against jumping to conclusions.

Now the corona pandemic has returned to Manaus with full force.

The  supply in the hospitals collapses, the funeral homes can no longer keep up with the burials. In one day alone this week, 110 people were buried, which is more than twice as many as in days before the pandemic, according to local media.

During the week there were only 16 free intensive care beds left for the residents of the city. In the interior of the country the situation is even more dramatic, there are hardly any intensive care units anyway.

Above all, however, there is a lack of oxygen to ventilate the many Covid 19 patients. “

The  situation is very difficult and much worse than with the first wave.

The  people are desperate. Anyone who has the financial means goes to São Paulo to look for medical help there, ”says pulmonologist Efrem de Aguiar Maranhão in a telephone conversation with WELT.

The  situation is now so dramatic that nurses have to ventilate the patients mechanically using hand pumps. “You have to take turns from exhaustion.”

According to the TV broadcaster CNN Brasil, the number of infections in Manaus has increased by almost 85 percent within a week.

The  hospitals were already overwhelmed in the first wave. But neither the state of Amazonas nor the federal government in Brasilia have prepared for the second wave predicted by the experts.

The  full burden now rests with the hospitals and their staff, they have to pay for the political failure. Once again.

Loosened too soon, and then came the mutation

The re are two main reasons for the significant increase in the number of infections in Manaus.

The  much too early relaxation of the lockdown in December, demanded and celebrated by right-wing populist President Jair Bolsonaro and his supporters in parliaments, caused crowds to gather over the holidays.

The  corresponding tweets, documented by critics of the Bolsonaro government, are now flying around his ears on social networks. Bolsonaro has always believed that shops, restaurants and retail should stay open so as not to ruin the economy.

The  second reason is the occurrence of a virus mutation which, according to the scientists, is significantly more contagious than the previously known variants and which spread enormously at the time when people were getting together again during the relaxation phase. This mutation could have been brought to Manaus by a woman who was previously in Japan and England, reports pulmonologist Efrem. But that has not yet been confirmed.

The re is a lack of data to say how widespread the new virus is and what structure it has.

The  government is now trying to save what can be saved and is using military planes to fly the urgently needed oxygen into Manaus. At the same time, patients are being flown out to other cities to make room in the hospitals. However, this is an ordeal for the affected patients, São Paulo or Rio de Janeiro are just under four hours’ flight away.

The  catastrophic supply situation now also calls the celebrities on the scene. Comedy stars and influencers are calling for donations in kind and money on social networks in order to be able to support Manaus with oxygen and medical aids.

For once, comedian Whindersson Nunes reported seriously that he had managed to send 20 bottles of 50 liters of oxygen to Manaus. Other artists joined the solidarity campaign. Within a very short time, donations of money equivalent to 50,000 euros were collected.

Popular journalist William Waack commented on CNN that people could find guilty parties in any instance for the current situation.

The  administration has failed both at the federal, but also at the regional and local level. It is absolutely incomprehensible that indispensable aids such as oxygen are missing.

Anchober says how high the numbers will be in December –...

Diego Simeone on Salzburg: “They were much better” – football 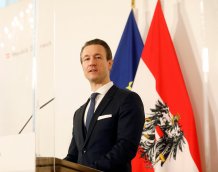 Cancellation bonus of up to 30 percent for companies 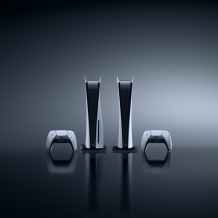 Hamilton at the start of the season finale – Formula 1