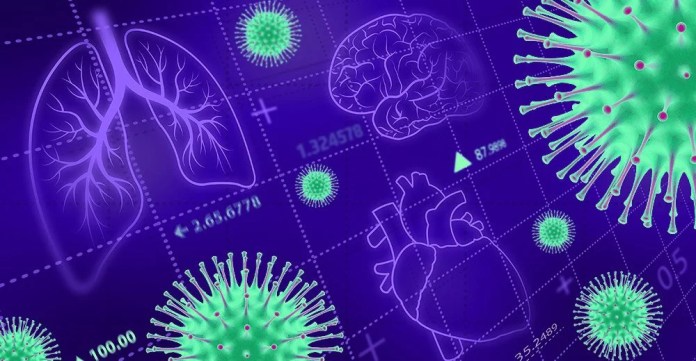 Underestimated long-term effects: the so-called “long Covid” could occur more frequently than previously assumed, as a study with more than 1,700 Covid-19 patients has now revealed. According to this, 76 percent of them still suffered from at least one symptom six months later. The most common were chronic exhaustion and muscle weakness, but kidney problems, sleep disorders or weak lungs also occurred, as the researchers report in the specialist magazine “The Lancet”.

In the course of the corona pandemic, it has been shown that coronavirus SARS-CoV-2 does not only affect our health during acute infection. Even after recovering from Covid-19 disease, many patients remain damaged – for example in the lungs. In addition, the virus can cause long-term effects even with mild courses and only weeks after infection. These include heart inflammation, neurological failures and muscle weakness, but also isolated cases of Parkinson’s or type 1 diabetes.

How often and which long-term sequelae occur after Covid-19 has now been determined by Chaolin Huang from the Jin Yin-tan Hospital in Wuhan in the most extensive and longest study to date. To do this, they examined and questioned 1,733 patients over a period of up to six months about their state of health. All patients had been treated in the hospital, but only four percent of them were in the intensive care unit. The average age was 57 years.

The result: “76 percent of the patients suffered from at least one symptom six months after the onset of their illness,” the researchers report. The most common were chronic fatigue and muscle weakness, which occurred in 63 percent of patients. 26 percent suffered from persistent sleep disorders and 23 complained of anxiety disorders or depression. 13 percent of the patients developed kidney problems even though their kidney function was still normal during the hospital stay.

These long-term effects also occurred in the study participants who were not so seriously ill in the acute phase that they had to be ventilated or treated in intensive care.

Another group of long-term effects occurred more frequently the more severe the acute Covid-19 disease was. Of the patients who needed ventilation, 56 percent still suffered from decreased lung function months later. Of those who only received additional oxygen in the acute phase, the figure was 29 percent, as Huang and his colleagues report. But even among the non-ventilated patients, there were 22 percent with persistent lung problems.

The extent of the muscle weakness also showed a slight correlation with the severity of the disease: 29 percent of the ventilated patients did not manage to achieve normal performance in a walking test even months later. Within the six-minute test time, their walking distance was well below the norm, as the researchers found. In the less severe patients, this was the case in 22 to 24 percent.

“Because Covid-19 is such a new disease, we are only just beginning to understand the long-term consequences this can have for the health of patients,” says co-author Bin Cao of the Beijing Medical University. “Our analysis shows that most patients suffer from some symptoms even after they have been discharged from the clinic.” This underlines the need for follow-up care and rehabilitation even after the acute Covid 19 illness.

Injury to Kofi Kingston not just a storyline – Several RAW... 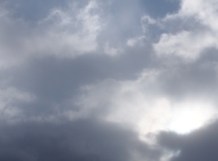