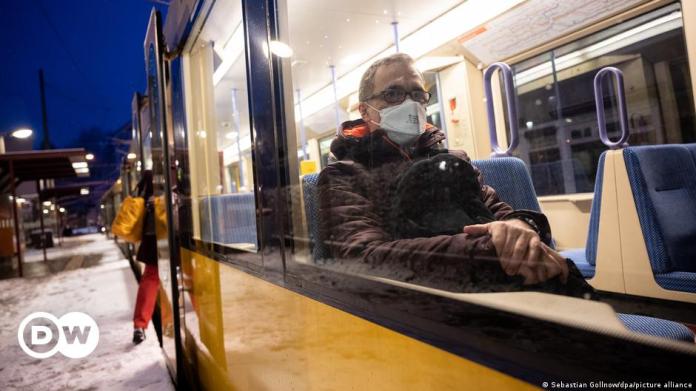 The  positive trend continues: the curve of COVID-19 cases in Germany is pointing further down.

The  German health authorities have currently reported 6729 new corona infections to the Robert Koch Institute (RKI) within one day.

The re were also 217 new deaths in Germany in connection with the pandemic.

The  decline could have been even stronger because not all information was available last Monday.

The  federal state of Rhineland-Palatinate had only partially transmitted its data. Another restriction in the data analysis: On Mondays, the number of cases recorded is usually lower, among other things because fewer tests are carried out on the weekend.

The  so-called seven-day incidence – i.e. the number of new infections per 100,000 inhabitants within a week – currently has a value of 111.2 in Germany. It is roughly the same as the day before.

The  aim is a nationwide value of less than 50. Germany is still a long way from that.

Experts anticipate that the numbers will even rise again.

The  reason for this is the virus mutations discovered, which are considered to be much more contagious.

The  federal government therefore urges citizens to be cautious and does not even want to think about relaxing the existing anti-corona measures. Head of the Chancellery, Helge Braun, is convinced that the mutated form of the corona virus will gain the upper hand in Germany. 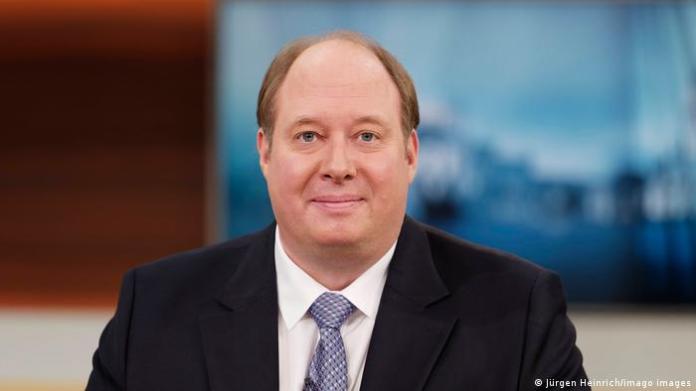 “We are currently seeing that we are already dealing with the mutant in several hospitals. That means that this has arrived in our country, and that is why at some point – as in other countries – she will take over the lead and cause problems make “, said Braun the ARD.

It is now all the more important to reduce the number of infections “very much” and thus remove the basis for further spread of the mutation, added Braun. “We want to keep it out of the country for as long as possible and keep it very low where it is already. You won’t be able to do that in the long run,” said Braun.

The  changed coronavirus, which has the designation B.1.1.7, had so far mainly occurred in Great Britain. It has not yet been possible to say with certainty whether this variant is not only easier to transmit but also more deadly than the original pathogen. Virus mutations are also circulating in Brazil and South Africa with a particular risk.

The  SPD health politician Karl Lauterbach, who is also a professor of epidemiology, therefore sees Germany facing even more extensive restrictions. “We will need a very hard and very well-functioning lockdown,” he told the “Bild” newspaper.

The  new variants are of a completely different caliber. Similar to the well-known virologist Christian Drosten from the Berlin Charité, Lauterbach does not assume that the summer with its higher temperatures will largely stop the spread of the virus. 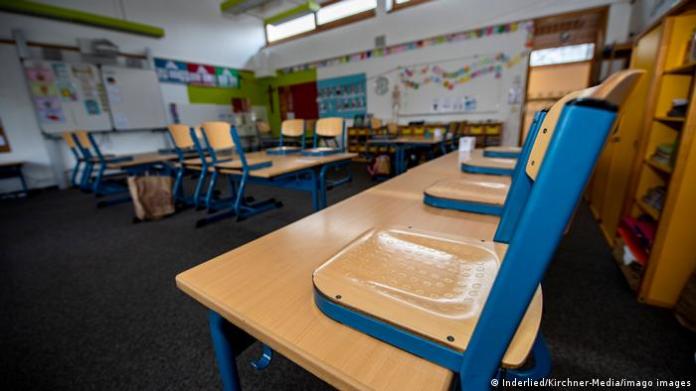 In view of the situation, isolated calls for a lockdown to end in mid-February were blocked over the weekend. “

Nevertheless, the chairwoman of the Conference of Ministers of Education, Britta Ernst, believes that the first school openings at the beginning of February are possible. “Certainly not completely”, the Brandenburg education minister said in the “Rheinische Post”. “But I think that if there is a corresponding infection situation, for example with alternating lessons, it is possible.” Initially, this could only apply to final grades and the first grades.

“Anne Will”: Lauterbach names the prerequisites for opening outdoor restaurants

Romain Grosjean: Why he could hardly see anything in the fire

Dog: Man discovers an animal at the gas station – then...

The video game magazine Edge selects the best games of the...