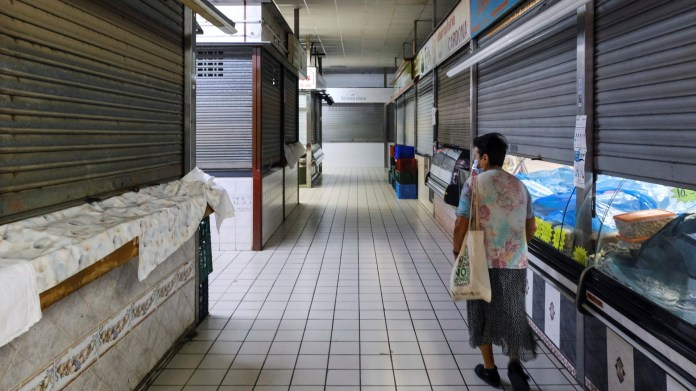 The  pandemic situation in Ibiza has worsened since December, now the regional government is pulling the rip cord:

The  island is to be sealed off from Saturday until the end of the month, media reports.

The  Spanish holiday island of Ibiza, which is popular with Germans, will be largely sealed off from Saturday until the end of the month due to the steep rise in corona numbers.

The  island, which belongs to the Balearic Islands in the Mediterranean like Mallorca, Menorca and Formentera, can then only be visited for good reason, for example to get to work or to the doctor, as the German-language “Mallorca Zeitung” reported.

The  number of new infections per 100,000 inhabitants within 14 days in Ibiza has risen to more than 1,800, reported the news agency Europa Press.

The  situation is also critical on the other Balearic Islands. Overall, the number of new infections per 100,000 inhabitants within seven days in the Balearic Islands is 309. In Germany, this value was given as 115.

Police did not intervene in the demonstration

On Friday, restaurateurs demonstrated again on Mallorca against the closure of the restaurants and the, in their view, insufficient state aid. A rally was approved in which all participants had to stay in their cars. But in addition to several hundred vehicles, around 1,000 pedestrians also took part in the demo.

The  police did not intervene.

The  Balearic Islands had the pandemic under control relatively well for a long time.

The  first “test vacationers” from Germany were welcomed here at the end of June even before the official reopening of the borders in Spain. However, the situation has been getting worse since mid-December. Above all on Mallorca and the “Ballermann” party mile, which is particularly popular with Germans, but also on Ibiza, Menorca and Formentera, aid organizations report a drastic increase in unemployment and poverty. In normal times, tourism contributes 35 percent to regional income.

This article was printed out at the address:
www.tagesschau.de/ausland/corona-ibiza-fallzahlen-101.html

Lewandowski shoots Bayern to the top in the last second –...

(76) Astra vaccine much better than its reputation | NDR.de... 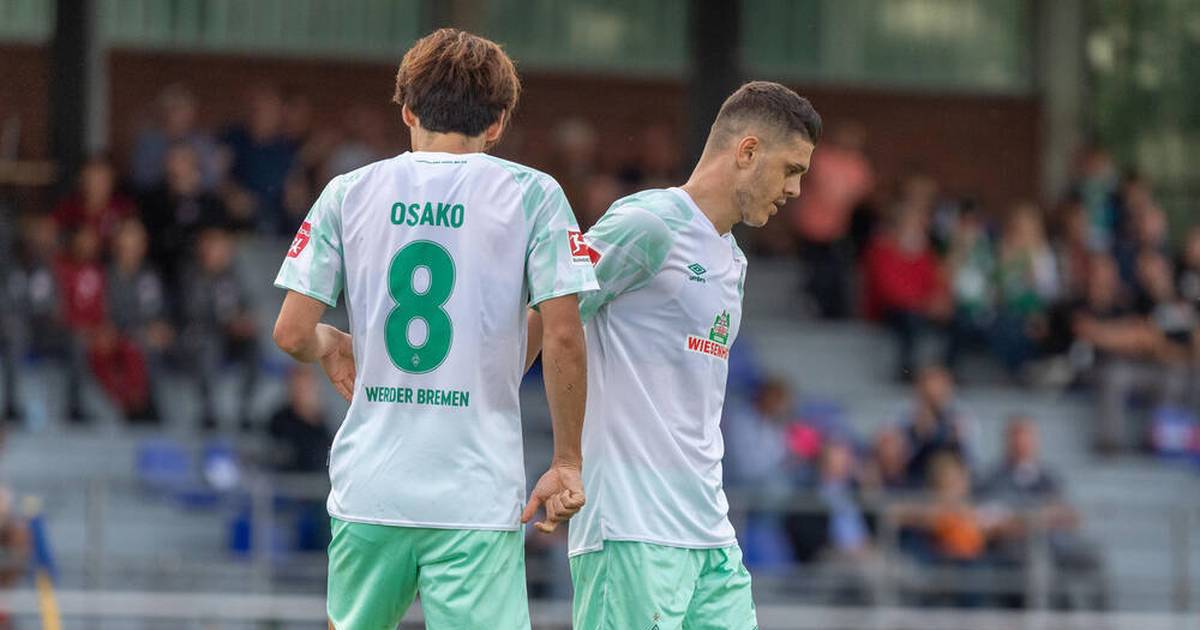 Frank Baumann from Werder Bremen on transfers from Milot Rashica and...