The  physician Chaolin Huang and his colleagues surveyed 1,733 people who had been in the Jin Yin-tan Clinic in Wuhan because of a Covid-19 disease were treated.

The  Lancet”. All study participants were asked to fill out a questionnaire and given a medical examination.

The  participants of the study to the Corona long-term consequences were on average 57 years old. Of the 1,733 test subjects, 836 were women. While treating her Covid-19 disease In the hospital, 25 percent of the study participants did not need any additional oxygen supply (severity 3). In contrast, 68 percent (severity 4) were additionally supplied with oxygen, the rest had to receive oxygen via “HFNC” (High Flow Nasal Cannula) or “NIV” (non-invasive mechanical ventilation) (severity 5) or be artificially ventilated (severity 6 ).

But what symptoms did the patients suffer from months after they did? Corona infection? Of those surveyed, 63 percent said they were under Muscle weakness and fatigue to suffer. Sleep disorder were an existing problem for 26 percent. Symptoms like Hair delight (22 percent), a impaired sense of smell (11 percent) Joint pain (9 percent) and a impaired sense of taste (7 percent) occurred. In the 6-minute walking test, the values ​​of 23 percent of the participants were conspicuous. At the strongest those who had disease severity of five or six were also affected.

Through the questionnaires, the scientists also found that 23 percent of those surveyed stated that they were under Anxiety disorders and Depression to suffer. Women were significantly more affected than men.

The  patients with a severe course of the disease also suffered more frequently from such psychological symptoms.

Yet the results of the Corona-Studie by Chaolin Huang and his colleagues must also be viewed with certain reservations. So has the study for example not the entire health status of the respondents before their infection with the Coronavirus Sars-CoV-2 recorded, criticizes the “Ärzteblatt”. It is therefore unclear whether certain Pre-existing illness, also of a psychological nature, also had an influence.

Italian researchers who study out Wuhan commented, stated in “

The  Lancet” that only four percent of the test subjects could be cared for in the intensive care unit. Nevertheless, the results of the Corona-Studie of Chaolin Huang and his colleagues with those of previous studies, summed up the scientists from Italy.

Because Corona long-term consequences like fatigue, shortness of breath and the persistent loss of the Sense of smell and taste were, for example, the most common in a corona study from Switzerland Symptom determined after an illness. And a study by Oxford University showed that one in five Covid-19-Sick after diagnosis suffers from mental health problems.

“Long Covid” study: the overall extent of the impact of Corona on humans is still unclear

“Because it is with Covid-19 When it comes to such a new disease, we are only just beginning to understand the long-term effects it has on patient health. However, our analyzes indicate that most patients have to live with at least one aftereffect of the virus when they leave the hospital, ”explains Professor Bin Cao, who worked on the study, to“ EurekAlert! ”. It is especially important to work with the former Coronavirus To accompany infected people medically.

To the Corona long-term consequences or „Long COVID“ to be understood more precisely further studies absolutely necessary, according to the researcher. Only then can you see the full extent of the Effects of Corona on People to capture. (Sophia Lother) 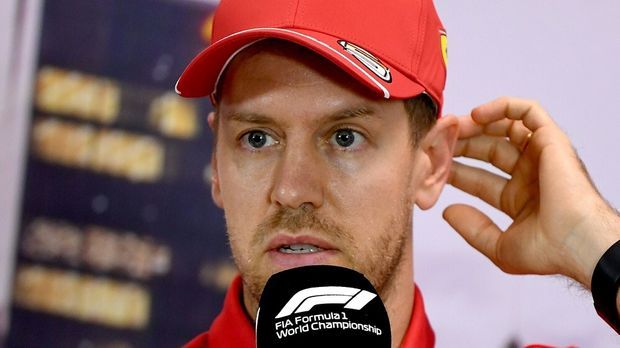 “Germany has the semi-finals” | Sports 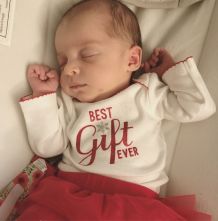 Traffic – Berlin – closure of Friedrichstrasse could be extended –...