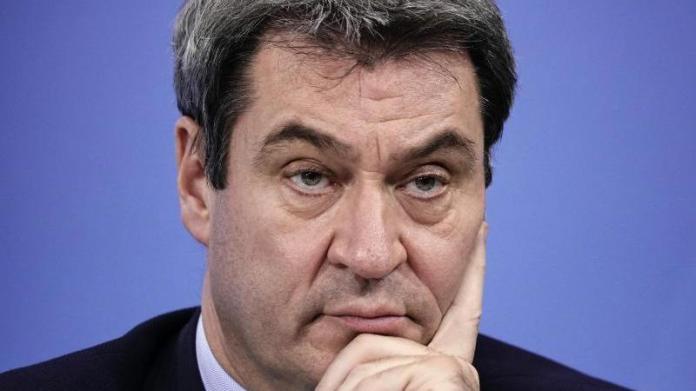 Söder on nursing homes: “Too high a refusal to vaccinate”

The Bavarian Prime Minister Markus Söder (CSU) has complained that there is “too high a refusal to vaccinate among nursing staff in old people’s and nursing homes”. The German Ethics Council should therefore make proposals “whether and for which groups compulsory vaccination would be conceivable,” said the CSU chief of the “Süddeutsche Zeitung” (Tuesday).

“To be vaccinated should be seen as a civic duty,” said Söder. A state campaign to promote vaccination, “in which role models from art, sport and politics participate”, could help.

In addition, Söder called for “urgently more facilities in which the mutated virus can be detected”. The few facilities in Germany were not enough. In each federal state, several verification points are needed.

Sheikha Latifa caught in Dubai – The secret video messages of...

The new truth in Formula 1: Mercedes is running out of...

Your smartphone: the best Windows 10 app

Fake pregnancy: parents of TikTokerin are mega pissed off