The current development of the corona pandemic in Germany makes a return to normality from February unlikely from the point of view of the German medical officers. “I am very unsure whether we can come to an end to the lockdown at the end of the month,” said the chairman of the professional association of doctors in the public health service (BVÖGD), Ute Teichert, the newspapers of the Funke media group. Corona variants, as they are currently rampant in Great Britain and Ireland, could therefore exacerbate the situation.“The question arises what happens if the highly contagious mutation jumps over to Germany,” said Teichert. “That could worsen the infection situation enormously and bring the health authorities into trouble again.” Since schools and daycare centers were closed, the situation of the health authorities has eased somewhat, emphasized Teichert.

In any case, there could be “loosening only gradually”, “not all at once,” said the doctor. “At the moment, the numbers look like it could be difficult to predict an incidence of 50 new infections per 100,000 population by the end of January.” Reaching this mark once is also not enough. “The contagion numbers must remain so low over the long term,” emphasized the doctor.

The seven-day incidence is an essential measure for the imposition and relaxation of measures against the spread of the novel virus. The aim of the federal government is to reduce the incidence to below 50. (AFP)

Putin initially does not want to be vaccinated with the Sputnik...

Rush to destination too big

China does not allow WHO experts to enter 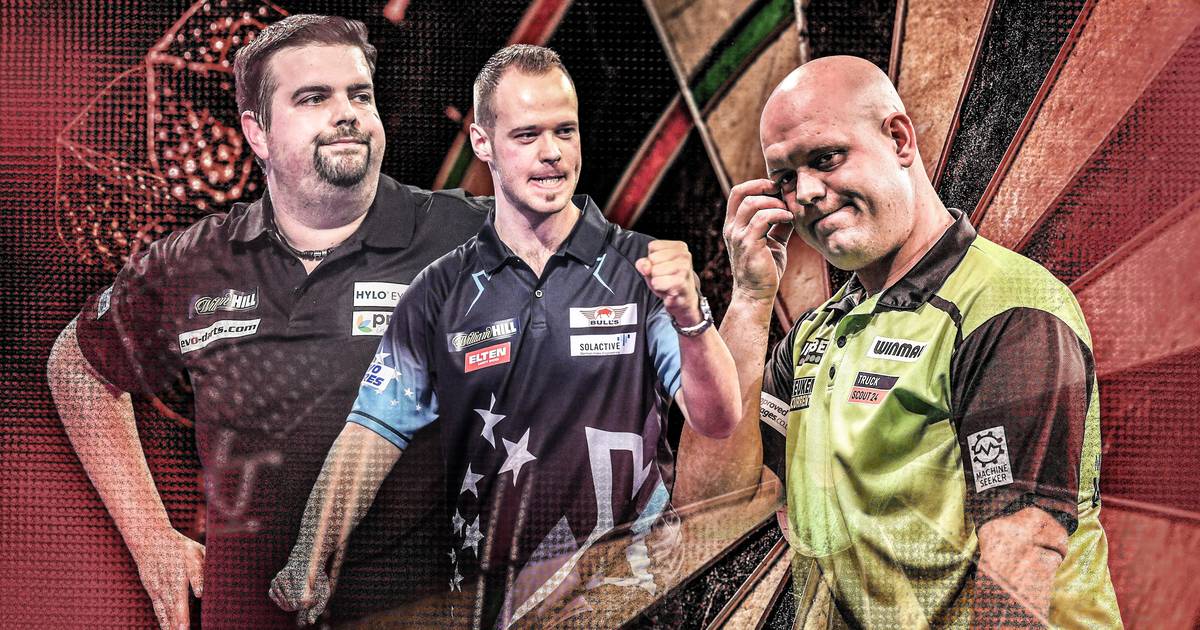