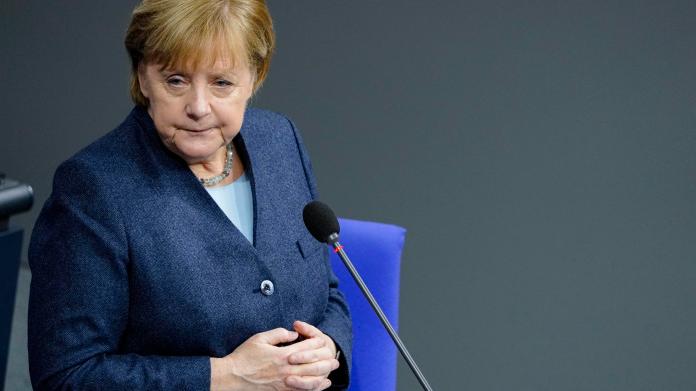 So far, there have only been limited radii of movement in Germany in Saxony, where people are allowed a maximum of 15 kilometers from their place of residence. In Thuringia, too, Prime Minister Bodo Ramelow (Left) recently proposed a corresponding regulation. The practice has also been used in other countries – including France – in the past.

In the video: Reporter Franca Lehfeldt on the curfew debate

What exactly is the range of motion and what the situation looks like for the schools – RTL reporter Franca Lehfeldt has details about the summit in the video.

The closure of restaurants and retail outlets is now to continue until the end of January. The lockdown for schools and daycare centers will also be extended until the end of January. The federal government wants to regulate by law that the child sickness benefit is granted for ten additional days per parent and 20 days for single parents this year.

While virologists advocated keeping the schools completely closed, Reinhard Berner, head of the children’s clinic at the Dresden University Hospital, pleaded for an opening. The education ministers of the federal states presented a step-by-step plan on Monday. It is intended to enable individual countries to re-allow classroom instruction for grades one to six if the infection situation allows this. All other school classes should definitely be taught at home.

In view of the continued high number of infections, the contact restrictions are to be extended from January 10th. Until the end of January, only get-togethers with members of your own household and with a maximum of one other person who does not live in the household are permitted. Until now, the rule was that a maximum of five people from up to two households were allowed to meet.

Two thirds of Germans for extending the corona measures

A large majority of Germans were in favor of extending the previous measures. In a YouGov survey on behalf of the German Press Agency, almost two thirds of those questioned said they should continue the restrictions at least as hard as they were before.

Breathe a sigh of relief in the neighborhood: Udo saves the...