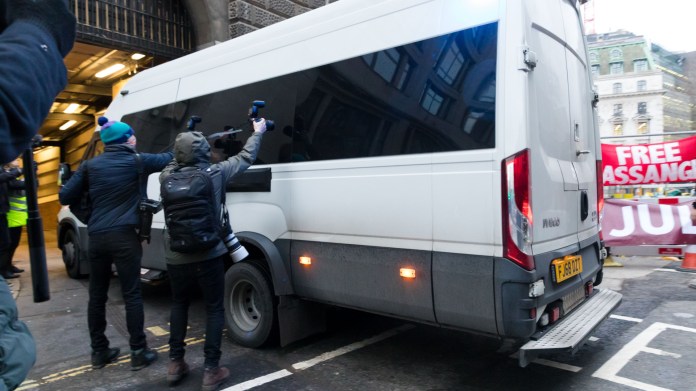 WikiLeaks founder Julian Assange cannot be extradited to the USA. That was decided by a London court.

The -reason are the conditions of detention that awaited him there.

The -USA announced the appointment.

A court in London has ruled: Great Britain does not extradite WikiLeaks founder Julian Assange to the USA.

The -reason was the prison conditions that awaited the 49-year-old native Australian in the United States, the court said.

The -judge justified her decision by saying that it was to be expected that Assange would commit suicide in solitary confinement.

A year and a half in the maximum security prison

Assange has been in the maximum security Belmarsh Prison in south-east London for around a year and a half. In view of the corona pandemic, he was only allowed to receive a very limited number of visitors, and phone calls to the outside were not unlimited.

Family members have long been concerned about Assange’s mental and health condition.

US prosecutors accuse Assange of espionage because the WikiLeaks exposure platform released confidential documents of the US military a decade ago. If convicted, Assange could face up to 175 years in prison in the United States.

Human rights activists, politicians and organizations such as Reporters Without Borders had previously warned that Assange would not get a fair trial in the US.

The -United States announced that it would appeal the London court decision. After a further instance, the proceedings could go to the British Supreme Court and finally deal with the European Court of Human Rights in Strasbourg. According to expert assessments, a final decision can take at least until the second half of 2021.

In front of the courthouse in London, Assange’s supporters jumped into the air for joy, as a reporter from the dpa news agency observed. Dozens had called for “freedom for Julian Assange” in chants.

Super talent 2020: Evelyn Burdecki is suddenly on stage herself

That’s why Nazan Eckes disappears from the TV screen for two...

Coronavirus: AstraZeneca vaccine, according to study, effective and safe 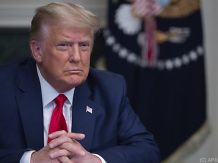