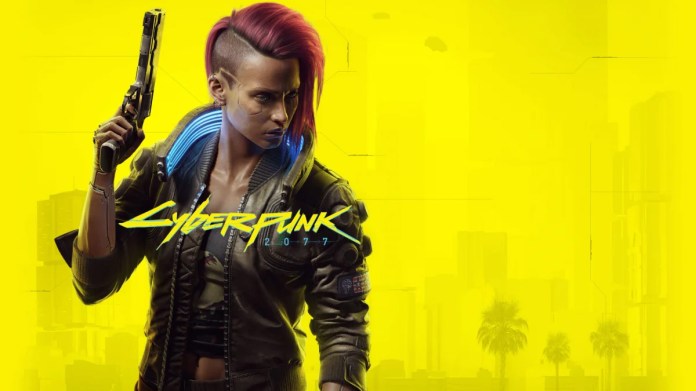 According to the patch notes for the “Cyberpunk 2077” update, the new features of version 1.1 include memory optimizations and crash fixes. On the Playstation 4 Pro and the PS5, the performance with larger NPC crowds should also have been improved.

No pig calls me

According to many players, the 1.1 update comes with a new bug that can completely stop the game’s progress. In the mission “Down on the Street” the call of the character Takemura is therefore not triggered correctly. Without the call, the mission cannot proceed. Numerous players have reported this error on Reddit and in the community forum.

The  bug is particularly annoying because the mission is a main quest. So players can’t avoid playing them sooner or later. CD Projekt is aware of the error. Because it is very serious, it should be solved with another hotfix – but nothing has been announced yet.

CD Projekt Red recently presented the rough update schedule for 2021. According to the roadmap, the second major patch 1.2 is planned shortly after patch 1.1. After that, CD Projekt vaguely promises further updates, improvements and free DLCs to be distributed over the course of the year.

“Cyberpunk 2077” started last December in poor technical condition. In addition to the poor performance on the base models of the PS4 and Xbox One, bugs and crashes spoil the fun of the numerous buyers. Because of these problems, Cyberpunk 2077 flew from Sony’s official Playstation Store.

This is how the EU authority is testing the corona vaccine

Concern about vaccine: new coronavirus variant “no reason for …

God of War Ragnarok is coming to PS4

Linz startup Xaleon is swallowed up by the IT stock market...

Servette defeated the FCZ at the very last second