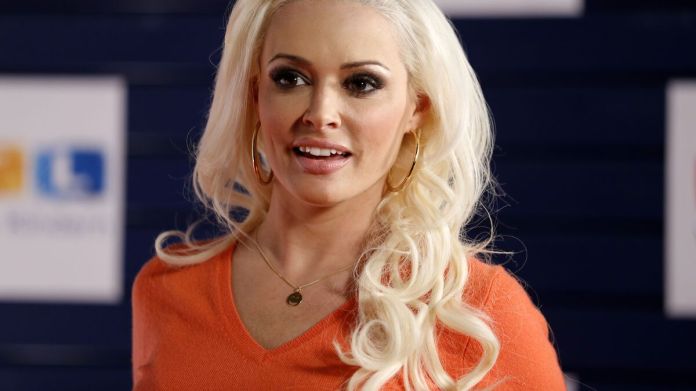 After an Instagram quarrel between Iris Klein, 53, and Amira Pocher, 28, Daniela Katzenberger, 34, is now clearly behind her mom.

was Iris Kleins’ attack on Amira Pocher, with which she started wildfire a few days ago. The 53 year old criticized the “screen control” format on Instagram by Oliver Pocher, 42, in which he pokes fun at influencers. But instead of addressing the comedian himself, she addressed the message clearly to his wife Amira.

This did not last long a comeback waiting: “And I would be ashamed to death if my mother would swing the hula hoop in too small gym clothes. But live and let live, or Iris? “ But apparently the subject was far from over. Whether Amira expected that now even Iris’ daughter, cult blonde Daniela Katzenbergerto get involved in the quarrel?

Daniela Katzenberger is by her mother’s side

Humorous as usual Daniela comments on a new clip, in which her mother shows how she trains with a hula hoop – and clearly targets Amira:

Just do the hula hoop completely naked, then no one gets upset about too tight clothes.

And also Iris’ other daughter, Jenny Frankhauser, 28, stands by her mom. It asks users to take part in the IrisKleinChallenge with their own hula hoop videos.

Why the Katzenberger family from Amira’s comment is so offended? Iris sees in the words of the 28 year old very clear Bodyshaming. But Amira rejects this accusation:

Accusing me of bodyshaming because I say your sports outfit is too short is really absurd!

She clarifies: “I don’t care about your weight […]. An absolute kindergarten.“

Corona history: which two alarm signals you should watch out for

Weighing just 135 kilograms: the perfect caravan for e-cars, festivals and... Dangerous corona variants? How the virus tries to escape vaccination...