Marco Reus is finally injury-free for a relatively long period of time.

At the beginning of September last year, the captain of Borussia Dortmund had healed his last injury – a tendinitis in the adductor area.

So in time for the start of this season, he was symptom-free. But so far, the striker has seldom been able to convince. When it comes to proof of the current misery for fourth in the table, his name is also mentioned frequently. (Here to the Bundesliga table)

The re are reasons for this and is confirmed by the data from Deltatre before the duel with his ex-club Borussia Mönchengladbach (Friday, from 8.30 p.m. in LIVETICKER).

Although he was on the field in 16 of 17 first round games this season, he was only able to provide little impetus overall.

So the 31-year-old has only made six goal participations (three goals, three assists). That is only fifth in the BVB internal ranking behind Erling Haaland, Giovanni Reyna, Jadon Sancho and Raphael Guerreiro. Not enough for a striker of his quality.

The  CHECK24 double pass with Reiner Calmund and Marco Bode on Sunday from 11 a.m. on TV on SPORT1

It should have been at least one more goal.

The  shooter, who is actually so safe, missed both penalties. But since he scored against Werder Bremen at least in the margin, he was still able to secure the goal in the pursuit.

Remarkable: Reus had previously missed two penalties in his entire career – in a total of 15 attempts.

Even when it comes to exploiting major opportunities, Reus has so far delivered personal lows this season. He has already given four out of six “hundred percent”. This is the highest number since he wore the BVB jersey.

But if he scores in the Borussia duel, that would in fact mean a three for Dortmund. He has scored seven times against Gladbach – and BVB has subsequently won all seven games.

New trusts DFB-Elf “everything” at EM 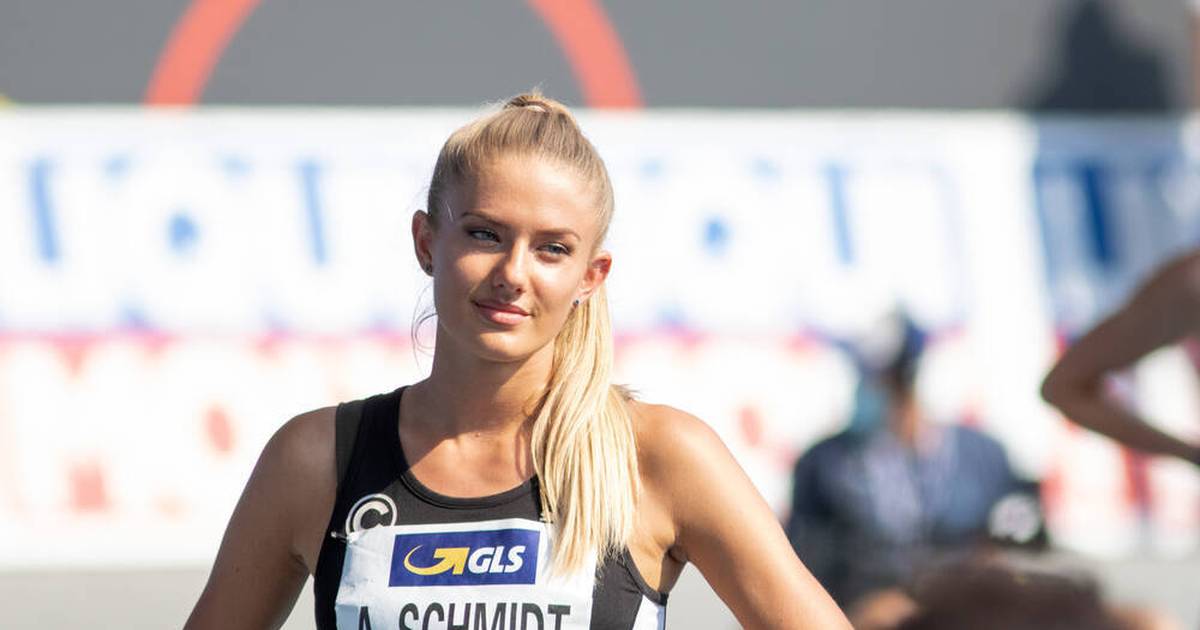 Alica Schmidt on the Olympics, looks and Mats Hummels