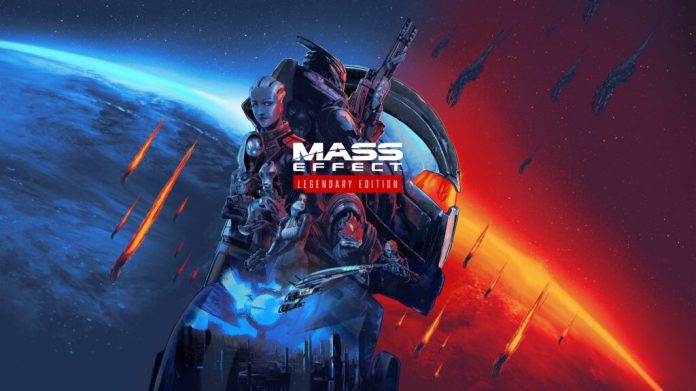 The presumed release date of the “Mass Effect Legendary Edition” has emerged from two providers. If the date is confirmed by Electronic Arts, the new edition of the first three offshoots will appear on March 12 of this year.

So far, Electronic Arts has not announced an official release date for the new edition of the first three parts. All we know is that the Legendary Edition, announced in November, will be released this spring.

Now two retailers are fading in the alleged release date. Both in the Shopitree online shop and the Twitter post GSShop specifies March 12, 2021. If there are no delays in development, we consider that date to be very likely.

If the release date turns out to be true, we can expect the first gameplay scenes for the technically revised space trilogy soon. BioWare has already confirmed that the games will be completely revised and modernized. They refer to the graphics and the technical features. In addition, all single player DLC’s and promo packs will be included.

The Legendary Edition of “Mass Effect” is in development for PS4, Xbox One and PC.

At the same time as the Legendary Edition was announced, the next offshoot in the “Mass Effect” series was confirmed. However, so far only a few details are available. According to the developers, the game is still in the early stages of development. In addition to three artworks, a teaser trailer was published that suggests a direct continuation of the third part. In addition, several developers who had contributed to the old parts have returned to BioWare to produce the game.

Henrik Kristoffersen can not make friends with the parallel races, despite...