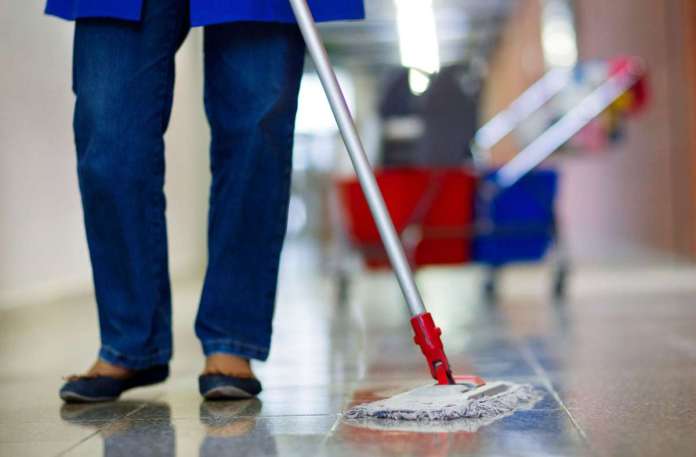 The  German Trade Union Confederation presents the distribution report 2021: According to this, lower wage groups have increased their income, but despite the Corona crisis, the super-rich in particular can still make massive profits.

Stuttgart – From an international perspective, Germany is “doing very badly when it comes to inequality”, sums up Stefan Körzell, member of the board of the German Trade Union Federation (DGB), in an almost 100-page analysis – the “Distribution Report 2021”. Even if the upheavals only showed up in the figures with a time lag, it is already evident that poorer households in particular have to bear the brunt of the burden, meanwhile “the super-rich were able to increase their wealth despite or rather because of Corona”. In short: “

The  crisis affects everyone, but not everyone equally.”

The  study combines data from official statisticians and international organizations with its own calculations. Some key findings from this.

Do you prefer Prince George to his siblings?

The Graz99ers welcome two returnees against the VSV! – Hockey-News.info

Warm and safe in the old sports arena