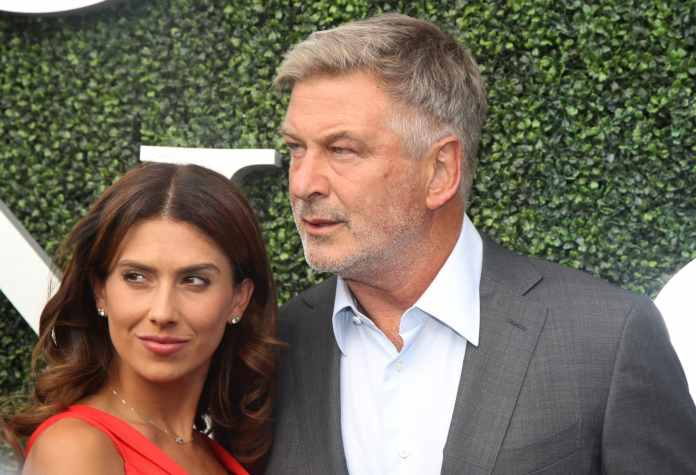 Hilaria Baldwin, who is in public as a yoga teacher and influencer, is now struggling with a huge shit storm. Because the 36-year-old is accused of lying about her supposedly Spanish origins. As the allegations grew louder, actor Alec Baldwin’s wife commented on it.

In a video she admits that she was not born in Spain as stated.

Hilaria Baldwin, who has been a successful yoga teacher and influencer for many years, is causing a stir right now. Because the wife of actor Alec Baldwin, with whom she already has five children, should not have been completely honest when it came to her supposedly Spanish origins.
The -36-year-old is said to have spoken with a Spanish accent and claimed that she was born in Spain.

But obviously everything is very different. As Hilaria now confesses in a video message, statements from her past have been misrepresented. That’s what her name is supposed to be Hillary. In addition, she was not born in Spain, as previously assumed, but in Boston. However, she spent a large part of her childhood in Spain, which is why she also speaks the language. “There has been a lot of back and forth all my life and I’m really happy that I grew up speaking two languages,” said the 36-year-old.

“My parents call me Hilaria, my whole family calls me Hilaria,” she explains. At first she only used the name Hillary in the USA. But to avoid confusion, it should have stayed with the Spanish version. “ It’s the same name, just a few letters different so I guess we shouldn’t get so upset about it“, She clarifies.

However, your fans and followers are disappointed by the deception. On Instagram there are comments like “ Alec arguably isn’t the only actor in the family”#And“ You are not Spanish in any way. You are a person who has spent a lot of time in Spain and who appreciates the culture and language. But that doesn’t mean that you should represent yourself as a Spanish woman in magazines. Because it’s not you. ” to read.

How it all got started

It all started with a contribution by American actress Amy Schumer. Because the 39-year-old shared a photo of Hilaria, in which she could be seen with her baby and a slim body wrapped in lingerie. Schumer added an apparently funny comment, which Hilaria found anything but funny. Thereupon Baldwin called in a video to be a little friendlier in times like these.

And it was precisely this video that got the ball rolling. Because several fans on the Internet are said to have wondered why Hilaria suddenly speaks English without an accent when she has a Spanish accent in all the other interviews and videos.

The -36-year-old defends herself by declaring that her accent would change depending on the language she was speaking more. If she is “nervous or angry”, mix the languages.

Rail expansion to Stuttgart 21: “There are solutions if you want...