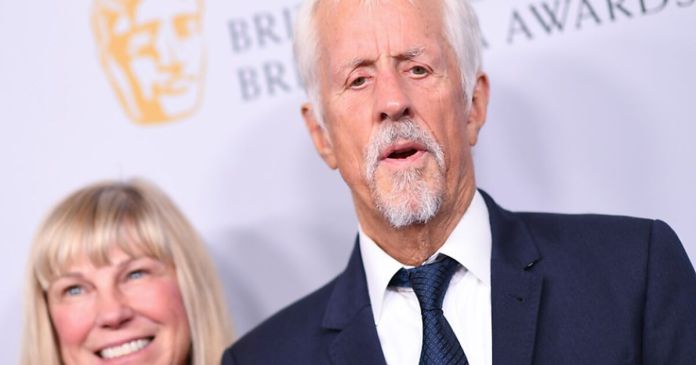 British director Michael Apted, best known for films like “Gorky Park”, “Gorillas in the Fog” and “James Bond 007 – The World Is Not Enough”, is dead. He died on Thursday at his Los Angeles home, such as his spokesman Roy Ashton announced to the German Press Agency on Friday. The cause of death was initially not known. Apted was 79 years old.

Born in Britain, he had his first big hit in Hollywood in 1980 with the biopic “Nashville Lady” (“Coalminer’s Daughter”). Sissy Spacek won the Academy Award for Best Actress for her role as country singer Loretta Lynn. Apted shot such diverse films as the Moscow crime thriller “Gorky Park”, “Gorillas im Nebel” about the gorilla researcher Dian Fossey, “The world is not enough” with Pierce Brosnan as Agent 007 and the fantasy flick “The Chronicles of Narnia: The journey on the dawn “.

He also directed the award-winning documentary series Up, which followed the lives of fourteen British children into adulthood from the 1960s. The last of the nine episodes, seven years apart, came out in 2019.

Lender is looking for a new home for 1700 instruments

Cross-country skiing in Davos – a big question mark and a...

Francesco Mutti works differently – he made pelati a cult

Number of deaths in the 47th calendar week 9% above the...