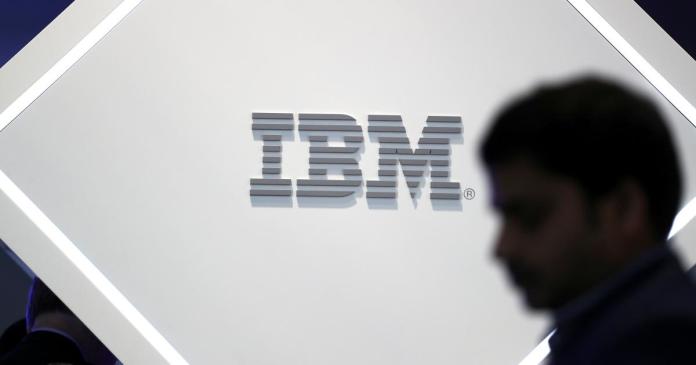 As KURIER reported in December, there are major job cuts at IBM Austria. 145 employees have already been registered for termination at AMS Vienna, the group employs around 740 people in Vienna.

“ The  economic environment also requires structural changes in the workforce in order to adapt them to an optimized go-to-market model of the employer. In this context, redundancies are inevitable, ”said IBM to the AMS.

The  terminations are to be effective immediately until February 13th.

The re is also a social plan as well as cooperation with the WAFF.

Compared to the WHAT an affected employee speaks of up to 200 jobs that would be canceled in January.

The  company did not deny this information upon request. Most recently, the company had around 740 employees in this country. In 2010 it was almost 1,800, according to the Economic Compass. Sales remained almost stable over this period at around EUR 400 million.

“Our personnel decisions are made in order to provide our customers with the best possible support on their way to the introduction of an open hybrid cloud platform and AI capability,” said a company spokeswoman WHAT– Query cryptic. In any case, neither job cuts nor the number of the rumored 200 job cuts were not denied by the spokeswoman, even if she did not want to confirm the number or the time when asked.

The re was no official information from the US group, whose Austrian branch is a 100 percent subsidiary of IBM Austria.

IBM Austria is based in Vienna in the Leopoldstadt district.

The re are further branches in Salzburg, Linz, Graz, Klagenfurt and Wattens (Tyrol).