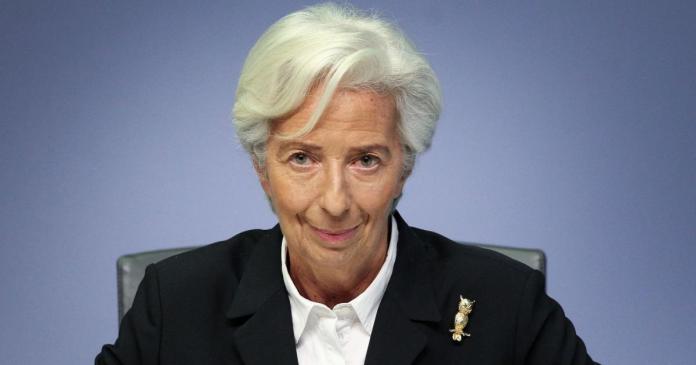 In order to support the commercial banks as financiers during the crisis, the central bank issued further particularly cheap long-term loans (PELTROs) in December and relaxed the conditions for long-term loans that were already running.

In terms of interest rates, the rate remains unchanged after the ECB meeting on Thursday: the key interest rate in the euro area is kept at a record low of 0.0 percent. Commercial banks still have to pay 0.5 percent interest when they park money at the central bank.

Exemptions for certain sums should relieve the institutes of the costs. According to calculations by the Bundesbank, this has reduced the interest expense of banks in the euro area by 4.7 billion euros to 8.9 billion euros since the introduction of the tax exemptions in October 2019 to December 2020.

The  main goal of the ECB is a balanced price level with a medium-term inflation rate of just under 2.0 percent in the common currency area. This target value has not been achieved for years. In December, the inflation rate in the euro area was minus 0.3 percent, as in November, according to data from the Eurostat statistics agency.

Europe’s monetary authorities have therefore been in anti-crisis mode for years.

The  central bank’s other bond purchase programs, which have been running with interruption since March 2015, already reached a huge volume of just over three trillion euros at the end of December.