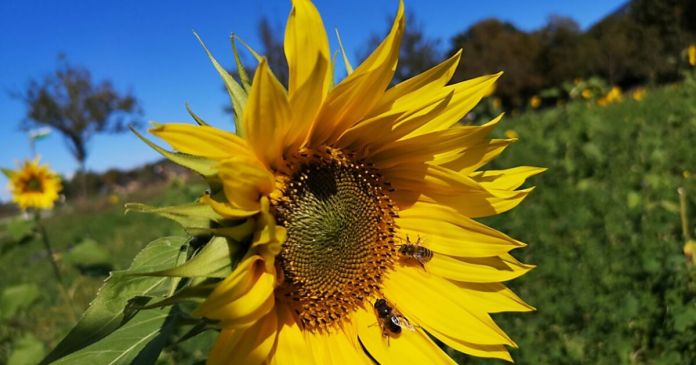 The  Bank Austria economic indicator improved in December to a minus of only 1.1 points – after minus 2.5 points in November – but this only shows a short-term general improvement in sentiment before the renewed tightening of measures at the end of December.

Due to the pandemic, a weak, partly declining economic development can be assumed for most of the winter. “Only with the warmer weather and the nationwide vaccination of the population in the course of the coming summer will the restrictive economic measures largely disappear”, it was said even before the announcement of an extension of the lockdown beyond January 25th, which was possible this weekend.

After the continued difficult conditions over the winter, a countermovement in the economy, driven by base and catch-up effects, is to be expected in the second quarter. Only then, on the basis of a broad and then sustainable improvement in sentiment, could a fundamental economic recovery set in in the second half of the year, according to bank economist Walter Pudschedl: “With high dynamics from late summer, economic growth of over 3 percent is in sight for 2021.” A GDP increase of 5 percent is believed to be possible for 2022, supported by fiscal and monetary policy measures.

At the end of 2020, Austria is likely to have slipped into a recession again, so that economic output in the entire previous year should have slumped by over 7 percent, assumes chief economist Stefan Bruckbauer.

The  GDP decline in the Corona year 2020 would have been about twice as strong as in the financial crisis year 2009. For comparison: the economy of the main trading partner Germany only slumped by 5 percent in 2020, and in the fourth quarter the economy there is likely to have moved sideways , but not fallen behind, the Federal Statistical Office announced on Thursday.

According to economists, the domestic labor market, which continued to deteriorate over the winter, will suffer from the consequences of Covid for even longer because the economic recovery will only have a delayed effect. After an initial relaxation on the labor market from the second quarter of 2021, a noticeable improvement is not expected until 2022. At the end of 2022, the unemployment rate will be around one percentage point above the level before the corona crisis. For 2020, Pudschedl assumes an average unemployment rate of 9.9 percent, for this year it will be 9.6 percent and for 2022 it will be 8.7 percent.

Bank Austria experts see inflation in 2021 with an average of 1.5 percent as low as in 2020. However, as the economic recovery accelerates, they expect the rate to rise to 1.9 percent in 2022.

Berlin & Brandenburg: Accident with a police car: court asks other...

FarFarOut is the most distant object in the solar system

Italian Style Pack 1 and a big and a small update