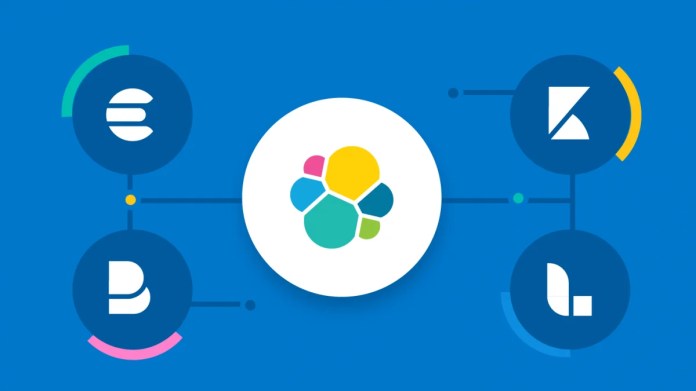 The  Elasticsearch search engine and the Kibana visualization tool will no longer be available as free software under the Apache 2.0 license from the upcoming version 7.11. Elasticsearch BV announced this in a blog post. In future, there will be a choice between the Elastic License already offered and the Server Side Public License (SSPL) used by MongoDB, for example.

Elastic names the reason for the license change – similar to MongoDB – the commercial use by third parties who offer the Elastic Stack as software as a service without giving anything back. Ultimately, this harms the entire user community.

The  vast majority of users are not affected by the change.

Version 7.10.2 of the Elastic Stack has just been released. In addition to Elasticsearch and Kibana, this includes Beats for collecting and Logstash for preparing data.

The  areas of application of the Elastic Stack range from logging and monitoring complex environments to complex data analyzes.

Mass tests in Vienna have to be postponed – Vienna

Frankfurt: Start of housing the A661

50 years ago today: The Ibrox disaster

International football news – Bilic sacked despite a draw against ManCity...

Alpine skiing: The decision on the Hahnenkamm race will be made...