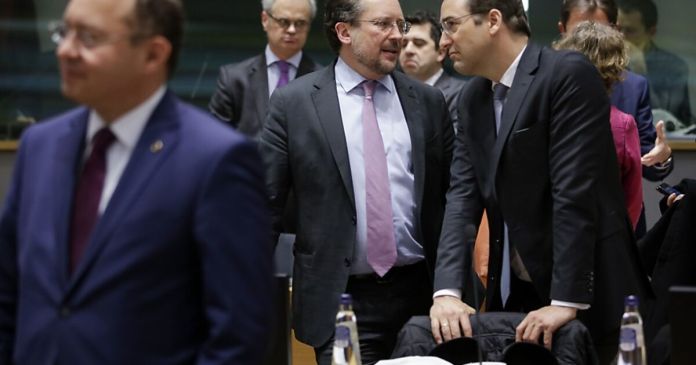 The  foreign ministers of the EU countries will discuss possible reactions to the actions of the Russian government against Alexei Navalny and his supporters in Brussels on Monday. Last week, representatives of member states had already called new sanctions for the detention of the opposition leader a realistic option.

The  actions of the Russian authorities against demonstrations for the release of Navalny at the weekend are likely to increase the political pressure again.

According to civil rights activists, more than 3,500 people were arrested during the protests. Eastern member states such as Estonia, Lithuania and Latvia are particularly promoting a quick and clear reaction to Russia in the EU. Austria also sharply criticized the approach taken against the Russian opposition. Others, however, are more cautious and want to wait and see whether Navalny will be held longer.

The  next trial against Navalny is scheduled for February 2nd. Navalny was sentenced to 30 days imprisonment for violating probation conditions in a controversial express trial last Monday in Russia.

Relations with Turkey and Great Britain are further topics of the EU foreign ministers’ meeting.

The re will also be a video conference with the Japanese Foreign Minister Toshimitsu Motegi.

Accessed on January 25, 2021 at 6:26 am on https://www.sn.at/politik/innenpolitik/eu-aussenminister-machen-im-fall-nawalny-gegen-russland-mobil-98841283 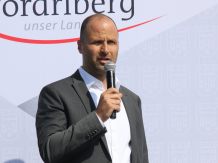 Islamism: Raid on suspicion of a prepared bomb attack in Berlin 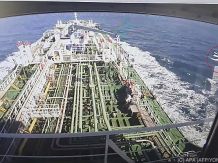 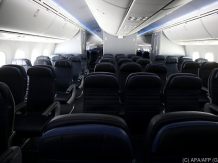 ARD classic “The Little Lord” on the edge? Cult film...