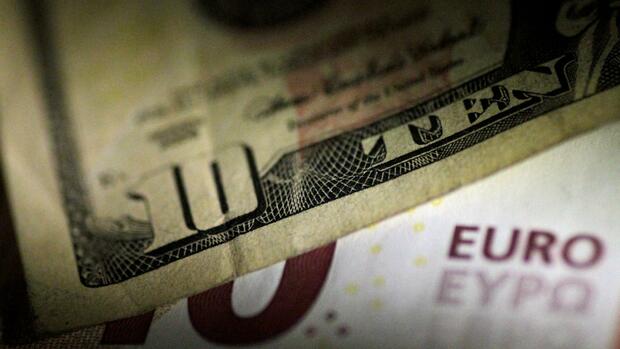 The  majority of global transactions are processed in these two currencies.

The  euro rate moved only a little at the beginning of the new week and did not continue the significant losses from Friday for the time being.

The  common currency was trading at $ 1.2072 on Monday afternoon, around the same level as on Friday evening.

On Friday, a dollar strength had weighed heavily on the euro in return. On Monday morning, the dollar was still supported by a report in the US business newspaper “Wall Street Journal”, while the euro came under slight pressure at times.

According to the paper, Treasury Secretary-designate Janet Yellen wants to emphasize the goal of market-based exchange rates at her hearing before Congress this week. Previously, the outgoing President Donald Trump had tried several times to deliberately weaken the dollar.

The  measures were intended to achieve advantages in international trade.

Market observers spoke of a generally comparatively weak start to the week on the foreign exchange market. Due to a public holiday, the financial markets in the USA will be closed. In addition, no US economic data is expected that investors could use for orientation.

The  government crisis in Italy was also unable to move the euro significantly. On Monday and Tuesday, Italian Prime Minister Giuseppe Conte wants to put the vote of confidence in the two chambers of parliament.

The  troy ounce of gold (31.1 grams) was trading at $ 1,835 in London that afternoon. That was about seven dollars more than on Friday.

Lufthansa reports a record loss of 6.7 billion euros due to the corona economy

Diplomat from Bavaria is supposed to lead the OSCE out of... 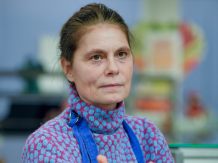 Bye-bye, Umami: How Covid-19 paralyzes my world of taste